Due to the COVID-19 pandemic, the traditional Amarnath pilgrimage will not take place this year. However, devotees will be able to participate in "aarti" through the internet. 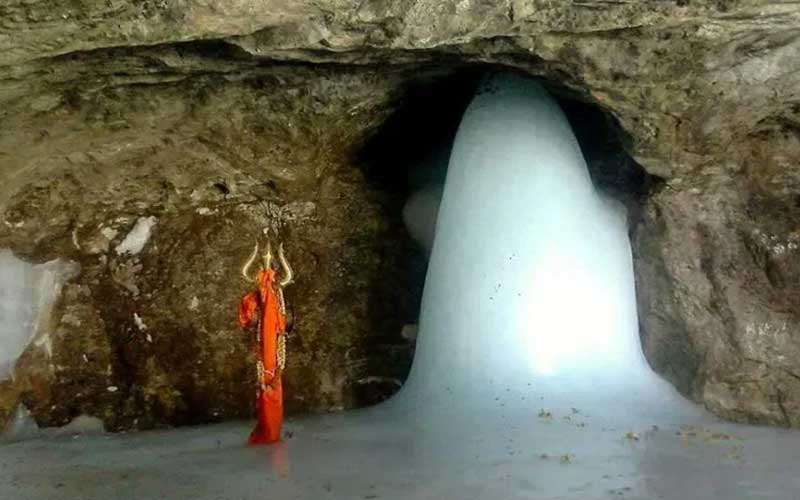 Manoj Sinha, the Lieutenant Governor of Jammu and Kashmir, announced the decision following negotiations with the shrine board.

On June 28, the 56-day yatra to Lord Shiva's 3,880-meter-high cave shrine in the Himalayan higher reaches is set to begin from the twin routes of Pahalgam and Baltal and end on August 22. Due to the epidemic, the pilgrimage was cancelled in 2020.

The Indian Army has previously indicated that it was prepared for the Amarnath Yatra and had taken all required preparations, even though the civil administration is in charge of organising the yearly pilgrimage to the cave shrine.

As per LG’s tweet, “Shri Amarnathji Yatra cancelled in wake of Covid-19 Pandemic. Decision after threadbare discussion with Shri Amarnathji Shrine Board members. Yatra to be symbolic only. However, all the traditional religious rituals shall be performed at the Holy Cave Shrine as per past practice.”

“It's important to save people's lives. So, it is not advisable to hold and conduct this year's pilgrimage in the larger public interest.” he further added