The age of marriage for Muslim girls should also be 18, on the petition, the Supreme Court sent a notice to the Center

The Commission argues that this order violates the POCSO Act. violates. The matter will be heard after four weeks i.e. on January 8, 2023. 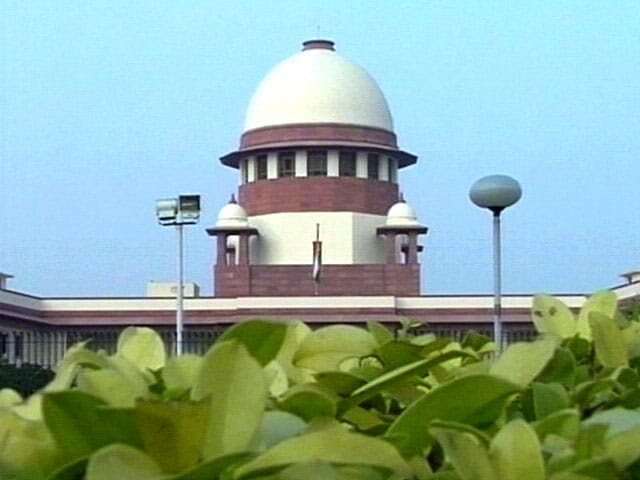 The National Commission for Women challenged the High Court's order legalizing early marriage of Muslim girls on the basis of religion. On this petition, the bench has issued a notice to the Central Government. The bench has asked the Center to file a reply in the matter within 4 weeks.

The National Commission for Women has challenged the order of the High Court, in which the marriage of a 15-year-old Muslim girl has been justified, with a request to fix a uniform minimum age limit for marriage. The Commission argues that this order violates the POCSO Act. violates. The matter will be heard after four weeks i.e. on January 8, 2023.