The accused who threatened to blow up RSS offices with bombs arrested, police bringing from Tamil Nadu to UP

Giving information, the police officer said that the accused is a resident of Tamil Nadu. UP Police is bringing him to Lucknow with the help of Tamil Nadu Police. 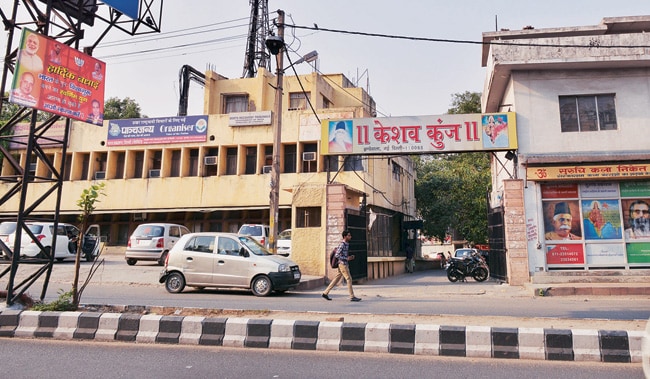 On Monday night, 6 RSS offices across the country were threatened with bombs, including two in Lucknow. This threat was given through WhatsApp. After receiving the threat, a case has also been registered in the Madianv police station of Lucknow.

Police further said that a person associated with the RSS had received a link to join a WhatsApp group from an unknown number in Lucknow. The group had threatened to bomb six RSS offices. Of these, four are in Karnataka and two are in Lucknow. The police registered a case on the complaint of Professor Neelkanth Tiwari. At the same time, after receiving the threatening message, the police immediately got involved in the investigation.