His farcical tweet read, “International education: our PM is giving Bangladesh a taste of Indian 'fake news'. The absurdity is that everyone knows who liberated Bangladesh," 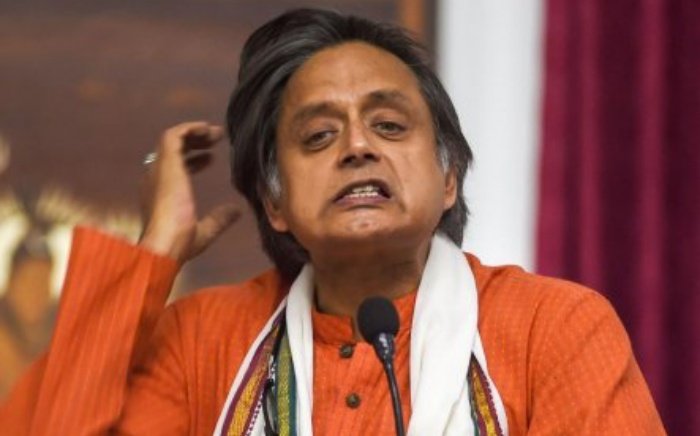 On Saturday morning, Shashi Tharoor, Member of Parliament from Thiruvananthapuram took to Twitter to correct and apologize on an embarrassing slip up on his part. He expressed regret for misrepresenting Prime Minister Narendra Modi's views on the Bangladesh war of Independence.

The Congress leader did not realize his mistake for the entirety of a whole day. His apology and correction for his false statement came after a day later, he wrote, “I don't mind admitting when I'm wrong."

Tharoor’s tweet had him pointing out that PM Modi had failed to recognise former Prime Minister Indira Gandhi's position in the liberation of Bangladesh from Pakistan. His reaction was apparently based on news articles which mentioned Modi’s statements about holding Satyagraha for liberation of Bangladesh and claims that he had been even jailed for his efforts.

His farcical tweet read, “International education: our PM is giving Bangladesh a taste of Indian 'fake news'. The absurdity is that everyone knows who liberated Bangladesh," implying on the major role played by former Prime Minister and Congress leader, Indira Gandhi.

Tharoor twitter apology included a news article publicly acknowledging and felicitating Indira Gandhi’s contribution to the freedom struggle of Bangladesh and said that, “I don't mind admitting when I'm wrong. Yesterday, on the basis of a quick reading of headlines &tweets, I tweeted "everyone knows who liberated Bangladesh," implying that Narendra Modi had omitted to acknowledge Indira Gandhi. It turns out he did, Sorry!”