At the same time, Madhukar Pandey, ADG, Cyber ​​Cell, Maharashtra has told that 500 websites have been hacked just like this website. It was written in the message, 'When our Prophet is insulted, we cannot keep our hands on our hands'. 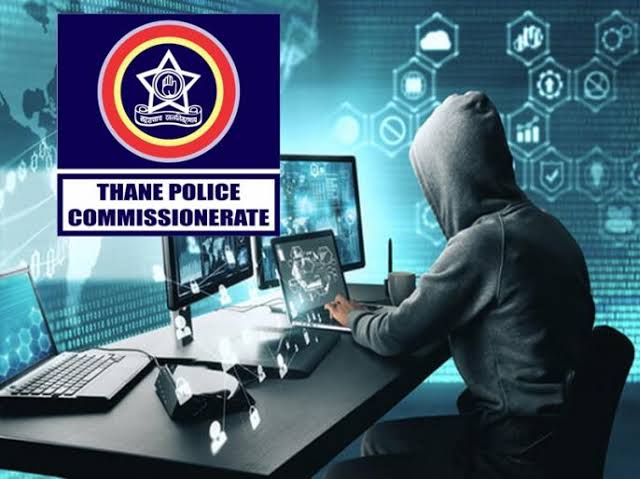 The Prophet's comment controversy, which has been going on for some time, is not taking the name of normalcy. In this sequence, on Tuesday, the website of Thane Police Commissionerate was allegedly hacked at 4 am. After hacking the website, the hacker put a message on this website for the Indian government, in this message the hacker has asked to apologize to the Muslims for the violence that took place across the country due to the remarks on the Prophet.

After hacking, the hacker further wrote on the website, 'Hello Government of India, Hello everyone. Time and again, you have a problem with the Islamic religion and you are creating trouble. Hurry up and apologize to Muslims around the world!! We will not tolerate the insult of our Prophet.

Madhukar Pandey further informed that some of the 500 hacked websites have been restored and investigation is on in the matter. He said in his statement, “We have restored several websites. Many remain to be done. More than 70 websites were attacked, out of which three belonged to the government and the rest to private universities. The number of hacked websites was more than 500.

ADG Madhukar Pandey said that due to the ongoing communal tension in the country, many cyber hackers have come together and they have hacked many websites of the country. The names of two countries Malaysia and Indonesia have come to the fore in the hacking.