Thane: A Power Firm guard has been killed, while three cops have been injured in separate mob attacks

The events occurred in Bhiwandi, a powerloom town, over the last two days. 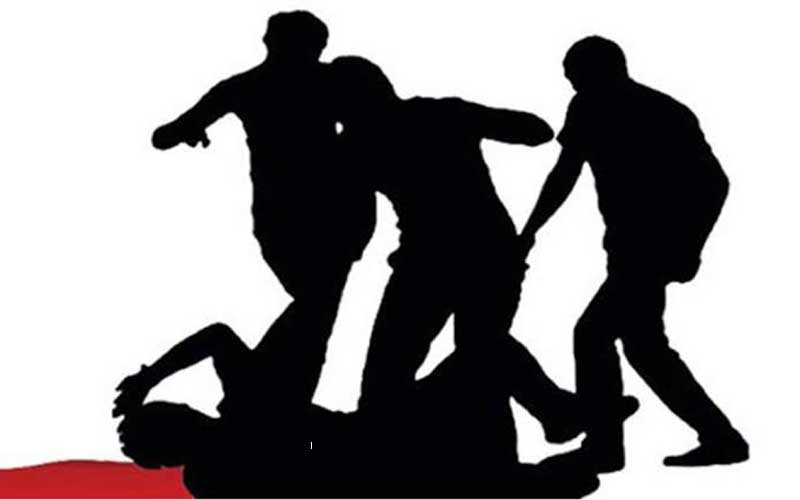 A security guard for a private power business was allegedly beaten to death by a gang of villagers during a drive against energy bill defaulters, while three police officers were hurt in a separate mob attack here in Maharashtra, authorities said on Sunday.

According to a police official from Nizampura police station, some employees of the power company, along with its security guard Tukaram Pawar, went to Katai area of Kaneri village in Bhiwandi on Saturday to take action against persons who had not paid their electricity bills.

According to him, a group of 10-15 villagers allegedly thrashed the power company employees and blocked them from shutting off their power supply.

Pawar sustained serious injuries as a result of the attack. According to the official, he was transferred to the IGM Hospital in Bhiwandi, where doctors proclaimed him dead.

The body was submitted for a postmortem by the Nizampura police, who have so far registered an accidental death case.The police official stated that they were awaiting the postmortem report before proceeding with the investigation.The victim's son claimed that the power company's failures caused his father's death.

In another incident, three police officers were hurt by a mob on Friday while attempting to apprehend a criminal near Kasai Wada in Bhiwandi.

In plain clothes, a joint squad of Gujarat police and Bhiwandi crime branch went in pursuit of Jamil Qureshi (38), who had been charged with criminal charges by Valsad police in the neighbouring state.

Qureshi leaped out of the window of his flat on the fourth floor of a building to avoid capture, according to Yogesh Chavan, deputy commissioner of police, Bhiwandi Zone.

Following this, the deceased's family and neighbours came out in the neighbourhood to claim that the policeman had pushed him to death.According to the official, the enraged mob also allegedly assaulted some police officers.

The incident injured a sub-inspector and two constables from the Bhiwandi police department, who were transported to a local hospital for treatment, according to Chavan.

The criminals have been identified, and a complaint has been filed under IPC sections for rioting, assault or criminal force to prevent a public worker from performing his duties, wrongful restraint, and other applicable provisions.