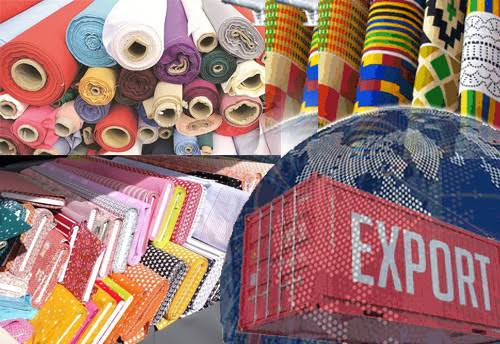 According to the Ministry of Textiles, India accounts for the largest 27 percent of textile and apparel exports to the US. This is followed by the European Union at 18 percent. At the same time, 12 percent has been exported to Bangladesh and 6 percent to the United Arab Emirates.

According to the ministry, the total exports of man-made textiles and apparel accounted for 14 percent with $6.3 billion and handicrafts with $2.1 billion accounted for 5 percent.