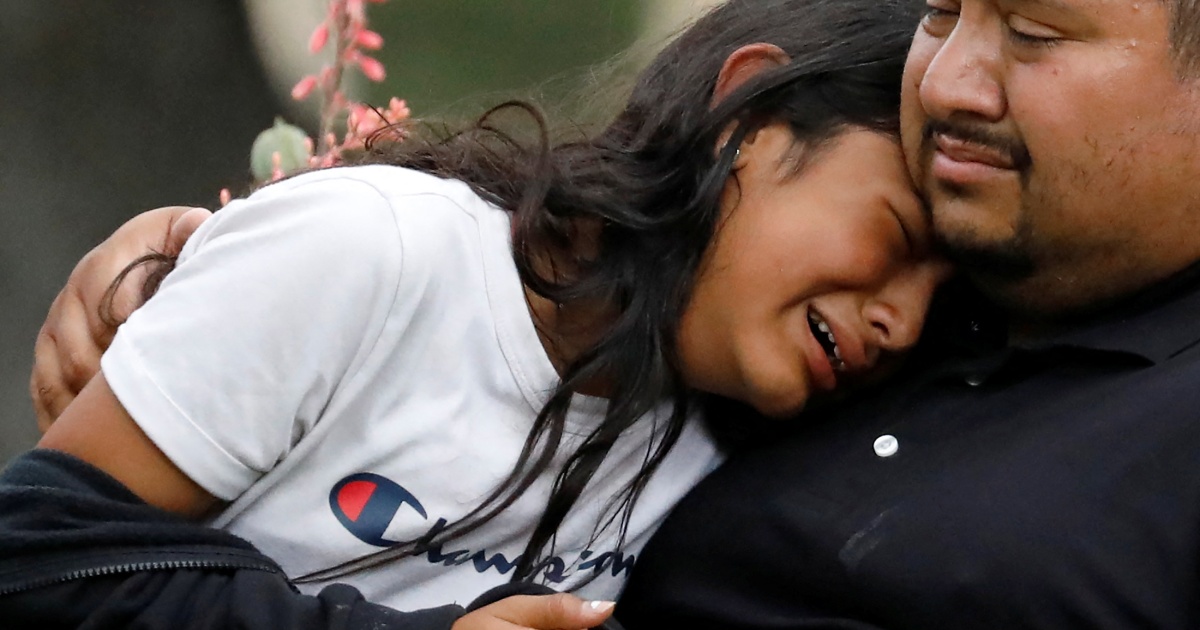 In a heart-shattering incident, on Tuesday, an 18-year-old man opened fire at Rob Elementary School in Texas, USA. 19 students and 2 teachers succumbed to the attack. After this shooting, once again violent video games are in discussion in America. According to the sources, The gunman opened fire at Robb Elementary School - which teaches children aged seven to 10 in the city of Uvalde, before he was killed by law enforcement.

The attack at Robb Elementary School is the 137th school shooting to take place in the US so far this year. In 2021, there were 249 school shootings – by far the worst year on record. As per the investigators, the 18-year-old suspect had a handgun, an AR-15 semi-automatic rifle and high-capacity magazines. It is also being said that the accused also killed his own mother in a violent rampage before the accident.