There was no major terrorist attack in 2020 but since the talk of Pakistan coming off the watch list in 2021, terror attacks targeting unarmed Kashmiri Pandits and laborers have started, which has increased further in 2022. 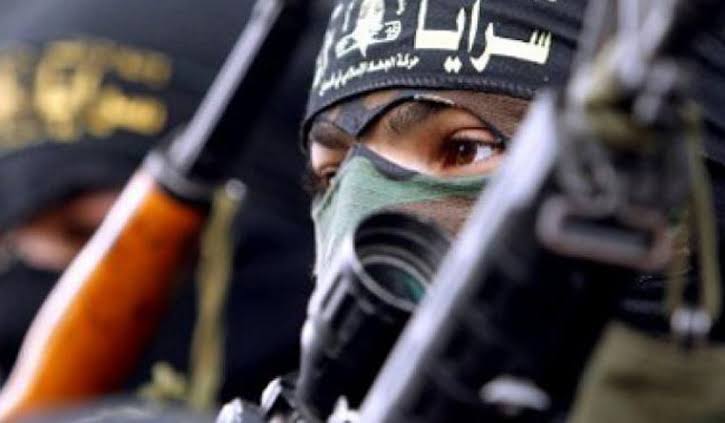 After the exit of Pakistan from the FATF (Financial Action Task Force) watch list, the fear of a major terrorist attack in Kashmir has deepened. India has warned against this at the special meeting of the United Nations Security Council (UNSC) in Mumbai on the issue of terrorism. Safi Rizvi, Additional Secretary, Ministry of Home Affairs, in his presentation, elaborated on how terrorist incidents decreased after Pakistan was placed on the FATF watch list in 2018 and showed an increase since it was indicated to be taken out of the list.

Safi Rizvi told with the figures that in 2014 there were five major terror attacks in Kashmir, whose number increased to eight in 2015 and 15 in 2016 but after talks started about Pakistan coming on the watch list of FATF in 2017, their number came down to eight and in 2018 there were only three major terrorist attacks after going on the watch list. In 2019, there was only one major attack in Balakot, which was responded by air strike in India. There was no major terrorist attack in 2020 but since the talk of Pakistan coming off the watch list in 2021, terror attacks targeting unarmed Kashmiri Pandits and laborers have started, which has increased further in 2022.

Obviously, after the complete coming out of Pakistan's watch list this month, the possibility of major terrorist attacks has increased. Safi Rizvi said that evidence of intensification of terrorist activities from across the border is also being received. According to him, around 600 terrorist training camps were operating across the border at the time of Pakistan's entry into the watch list, by 2020, 75 percent of these camps were closed. But there has been a 50 per cent increase in the number of terrorist training camps after they are expected to be taken out of the watch list in 2021. Not only this, there is a spurt in infiltration of trained terrorists from across the border.

He said that at present 60 to 70 percent of the terrorists operating in the Kashmir Valley are of foreign origin. Not only this, the incidents of sending these terrorists through drones with IEDs and small arms as well as heroin for terrorist funding have also increased rapidly. Giving the example of the reduction in terrorist activities in Pakistan after being put on the watch list of FATF, Safi Rizvi said that earlier Lashkar-e-Taiba chief Hafiz Saeed used to openly hold large rallies, which completely stopped after 2017.