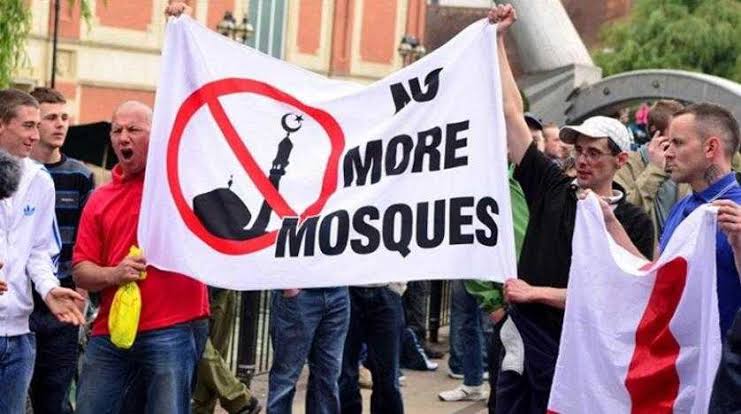 Along with appealing for peace, the police are running an operation against the miscreants. So far more than 20 people have been arrested. People from both communities have accused each other of attacking and taking out rallies. Most of the demonstrations have taken place on Belgrave Road. There are many restaurants in this area for ​​people of Indian and Pakistani origin.

The police issued a dispersal order till 6 am on Monday. Under this, anyone can be stopped and interrogated. People below the age of 16 have been asked to stay at home. Violence broke out on Melton Road in the Belgrave area of ​​the city even after the match on 28 August. In this case, the police arrested 8 people. Even after this, the clashes continued. Then the police arrested 19 more people. According to Acting Chief Constable Rob Nixon, the police operation will continue.

On Sunday, the police closed Belgrave Road in the city after demonstrations without permission, after which the Police were stationed there. According to media reports, there have been clashes between the two groups several times on Saturday night. Stones and glass bottles were thrown at each other from both sides. Cars were vandalized and beaten up at various places. After this violence, community leaders appealed for peace.