The tennis star has taken to Twitter to inform himself about his health condition and said that he will improve slowly and gradually. 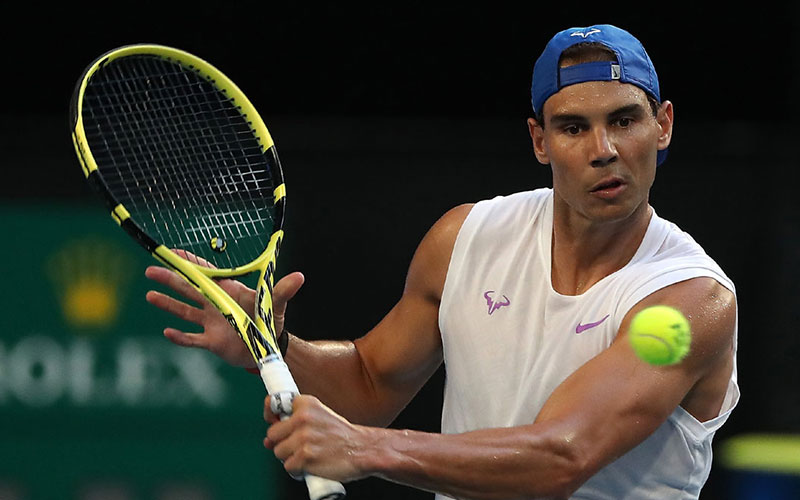 Spanish professional tennis player Rafael Nadel has revealed that he has tested positive for Coivd-19 after he returned from Abu Dhabi. Nadel was in Abu Dhabi to take part in an exhibition tournament last week and it is believed that he picked up an infection somewhere during the tour.

“I am now isolated at home and have informed those people who I had been in contact with me," Nadel wrote on Twitter.

He added, "As a consequence of the situation, I have to have total flexibility with my calendar and I will analyse my options depending on my evolution," the 35-year-old added. Nadel has also said that he will keep his fans informed of any decisions about his future tournaments.

Meanwhile, fans across the globe have expressed shock and deep concern for the good health of their favourite tennis star. Thousands of his fans are praying for his speedy recovery.

The panic has grown manifold among the people after the arrival of a new variant Omicron. This is because it is highly infectious. After originating from South Africa, it has spread to more than 100 countries. Since this variant has multiple mutations, it is escaping the immunity provided by the vaccine and that has caused a bigger concern among people.