Temperature will rise in the national capital from Saturday, mercury expected to reach 44 degree Celsius 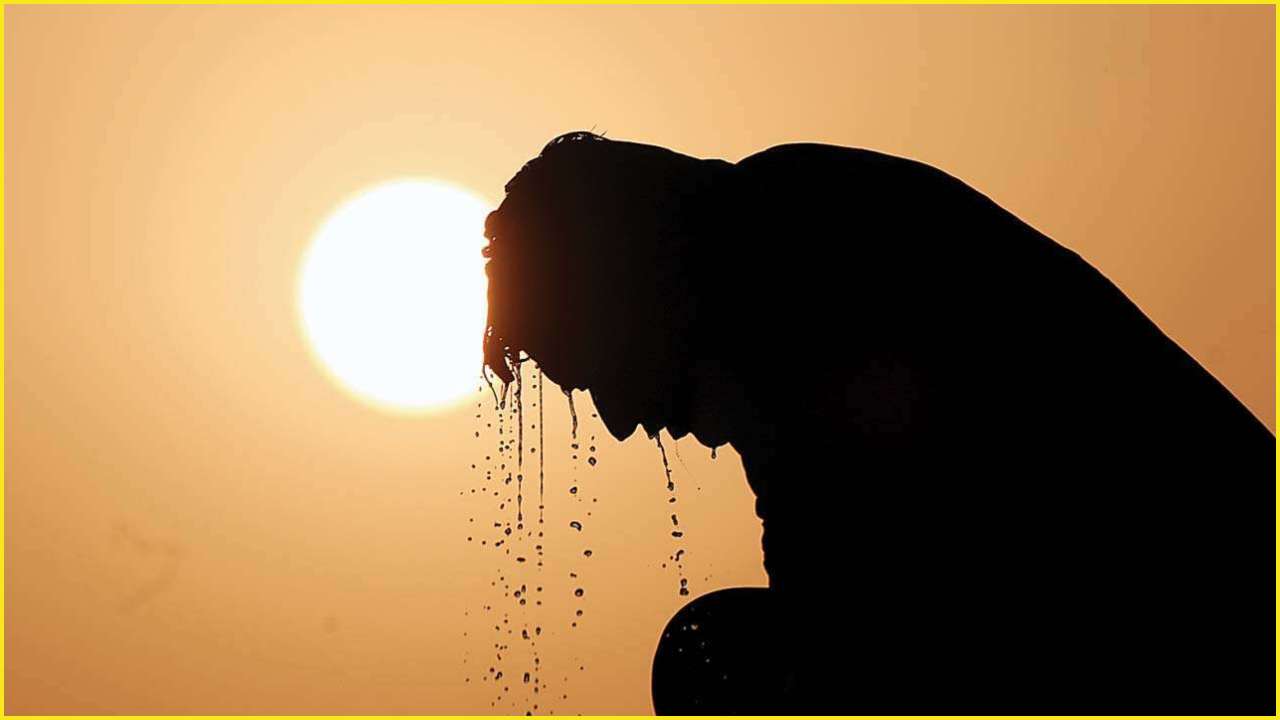 IMD scientist Charan Singh said, "The city received 'very light' to 'light' rain due to local development. Due to the winds coming from the Arabian Sea or the Bay of Bengal, some moisture has come due to which clouds have formed, hence it has rained.

The IMD said, a fresh heatwave will prevail from Monday and the mercury may touch 44 degrees Celsius on Tuesday. After a long wait, hailstorms and light rain were seen at isolated places in Delhi on Wednesday. The city witnessed a hot and dry March, with zero rainfall compared to the normal 15.9 mm. April received 0.3 mm of rain against the monthly average of 12.2 mm.