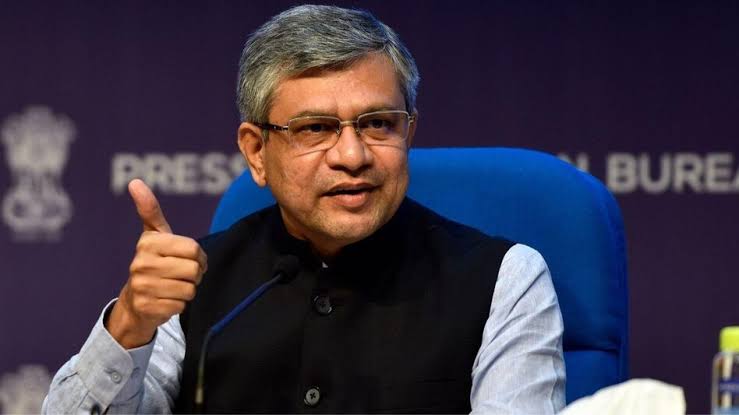 The Modi government has a policy of "zero tolerance" towards corruption. The government believes that the employees should either work with full dedication or if they are not able to work then leave the post so that other deserving officers can get an opportunity to do their best in taking the country forward. Under this policy, Telecom Minister Ashwini Vaishnav has approved the compulsory retirement of 10 senior officials of the Telecom Department.

Sources said on Saturday that one of these was the Joint Secretary of the Ministry while nine officers were working at the Director level. New Pension Rules The move comes a day before the eve of "Good Governance Day" celebrated by the government every year. Central Civil Services This is the first time that employees of Department of Telecom have been given compulsory retirement under Rule 48, Section 56(j) of Central Civil Services (CCS)- Pension Rules 1972. Earlier in September, a senior official of state-run BSNL was given voluntary retirement from service after he was caught dozing off in a meeting chaired by Vaishnav.