A Telangana minister Malla Reddy on Tuesday said that "We will definitely arrest him and we will do the encounter. 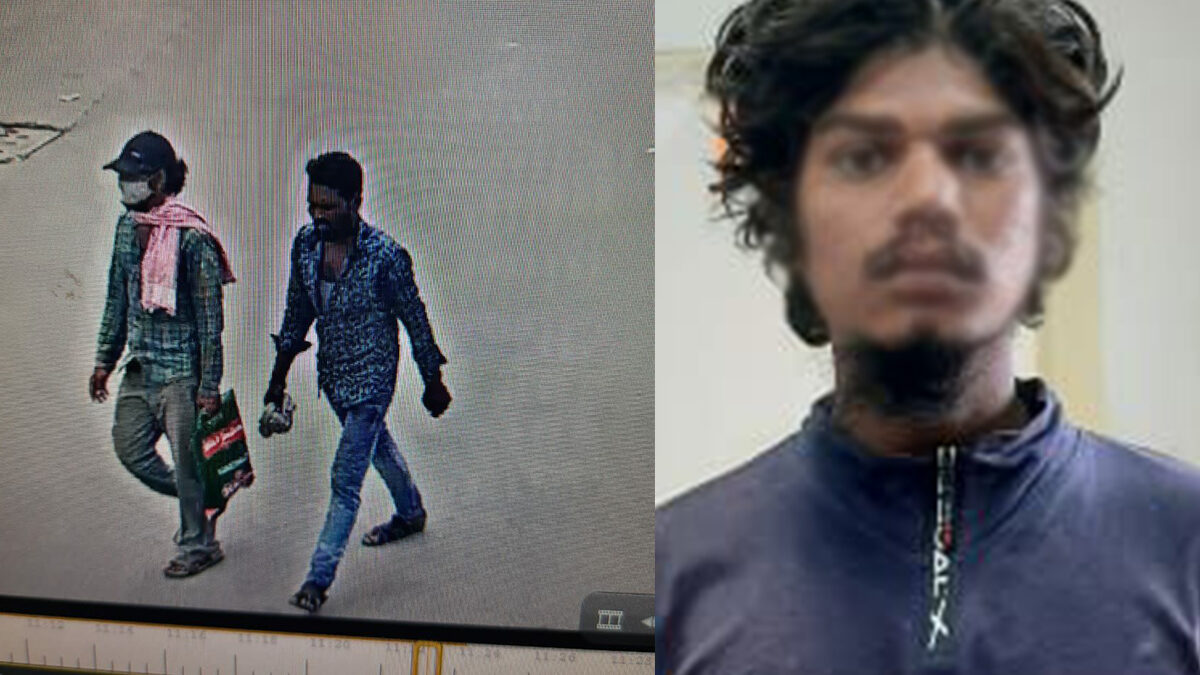 In the CCTV footage from Falaknuma palace, Hyderabad the accused was found wearing a cap and face mask .

A six year child was raped and murdered in Hyderabad's Saidabad area . The victim belongs to a Tribal ( Lambada) family, which migrated from the Nalgonda district of Telangana. The father of the victim was found to be an auto driver.

The accused is a 30 year old man from the neighborhood and the body of the child was found in the house of the accused .The hospital revealed that the child was sexually assaulted and was horribly murdered.

Telangana labour and employment minister Malla Reddy said that the accused person in the case will be nabbed and killed in an encounter.