On Guru Dutt's birthday, R. Balki unleashes the first look of his next film, Chup 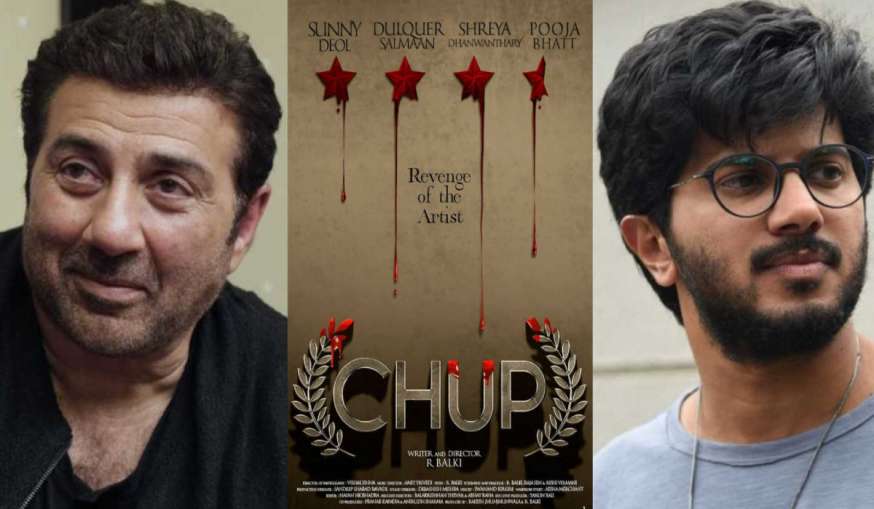 Today is the birthday of Guru Dutt, considered to be the most genius filmmaker of Hindi cinema, on 9th July. Filmmaker R Balki has paid tribute to the Bollywood legend by releasing the 'Chup' teaser on his birthday. The Dulquer Salmaan and Sunny Deol starrer has directly targeted Guru Dutt for his criticism of the film 'Kaagaz Ke Phool'.

'Chup' marks R Balki's debut in the Blood and Kills genre. Being a thriller film, the world is being seen as the first of its kind to bring forth multiple ideas. Talking about the star cast of this film, it is also very strong. The film stars Sunny Deol, South cinema superstar Dulquer Salmaan, and Shreya Dhanwantri. Shreya has made a mark for herself with 'Scam: 1992'. The film is directed by R Balki and produced by Gauri Shinde, Hope Filmmakers, and Penn Studio. While the original story is written by R Balki, the screenplay and dialogues are co-written by R Balki, critic-turned-writer Raja Sen, and Rishi Virmani. The director of photography is Vishal Sinha and the music is directed by Amit Trivedi, Sneha Khanvilkar, and Aman Pant. Pranab Kapadia and Anirudh Sharma are the co-producers of the film.