Five teachers have been suspended from a government school as their dancing video went viral. 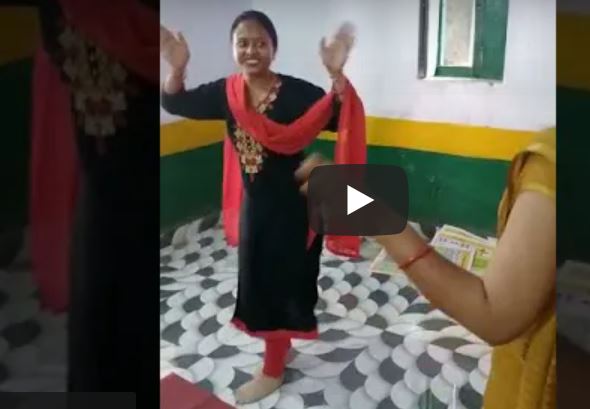 Five teachers of a government primary school have been suspended for intolerable behavior after a video showing them dancing to film songs in a classroom. The teachers were suspended on Saturday. The video was recorded on March 21st this year. The songs on which they were dancing were not educative.

The teachers violated the rules and tarnished the image of the education department which caused anger among villagers. Al the teachers and headteacher of the primary school at Sadhan in Achhnera block were asked to give their clarifications.

The clarifications gave were not satisfactory and they were suspended for harming the image of the Basic Education Department. They were considered unethical.