To no one's surprise, Taylor Swift wrote the night's biggest victorious chronicle, bagging awards in all six of her nominations. 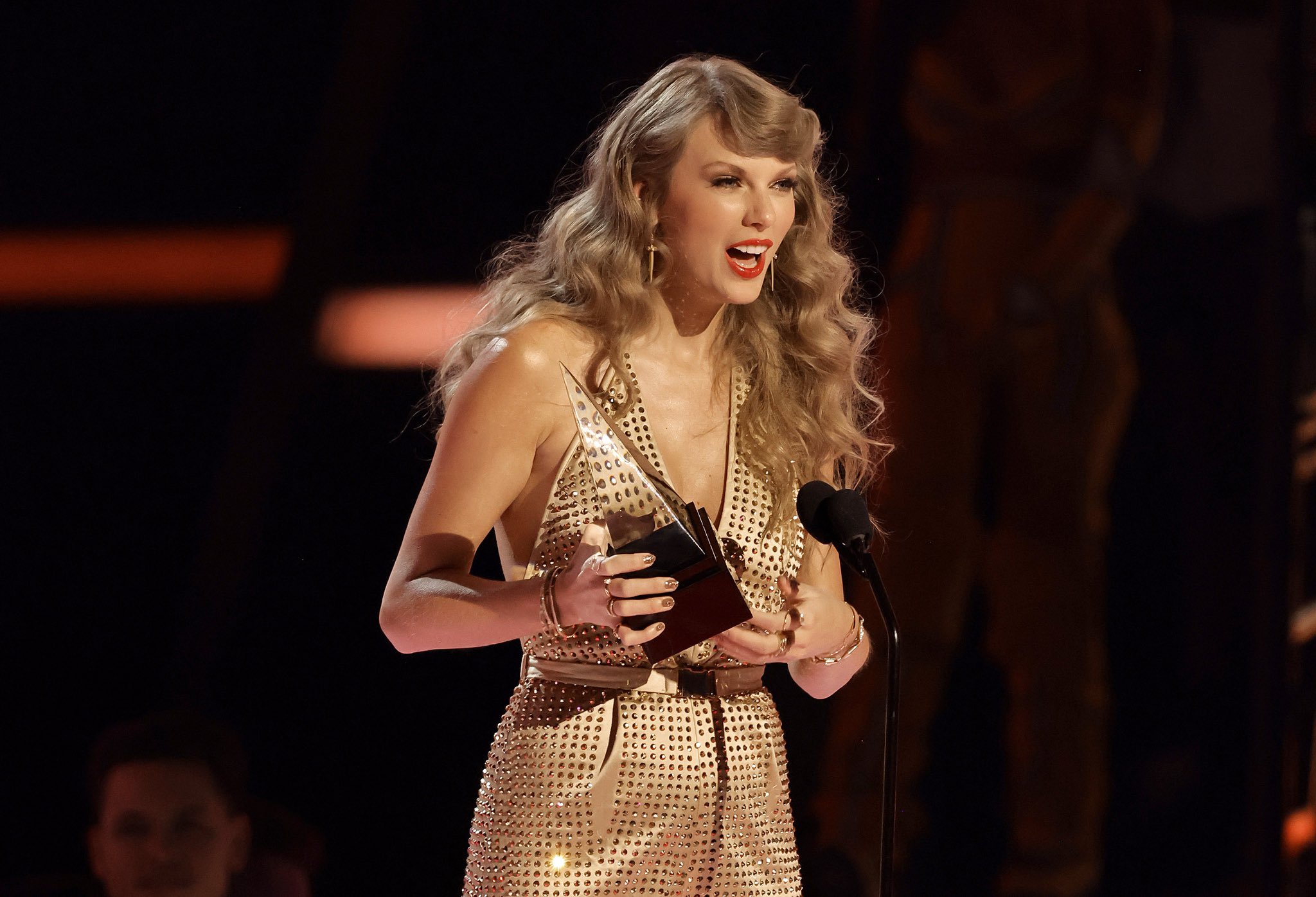 The 2022 American Music Awards took place on Sunday at the Microsoft Theater in Los Angeles. The sought-after award ceremony was hosted by Wayne Brady. To no one's surprise, Taylor Swift wrote the night's biggest victorious chronicle, bagging awards in all six of her nominations.

“I cannot express how unbelievable it is to me that I still do this and that you still care,” she said while she stood on the stage with trophies to her name.

This win is iconic in more ways than one as her album Red (2012) won the AMA country album of the year, and the re-recorded version, Red (Taylor’s version) (2021) grabbed the AMA pop album of the year at this rendition. With this, “Red (Taylor’s Version)” by Swift becomes the first album in history to win both “Favorite Pop Album” and “Favorite Country Album” at the AMAs.

The monumental part is, Swift was drenched in gold as she accepts an award for Red (Taylor’s Version), and ofc, Swifties saw this as an easter egg, as in Daylight, which is a song from Swift's Lover Album, she sings, "I once believed love would be burning Red, but it's golden."