Taylor Swift is Secretly Engaged to Beau Joe Alwyn, and we couldn’t be Happier

To think that someone who breathes life in the Intimacy-Realm of many, is finally engaged to her long-time love, reaffirms that there is room for happiness in life. 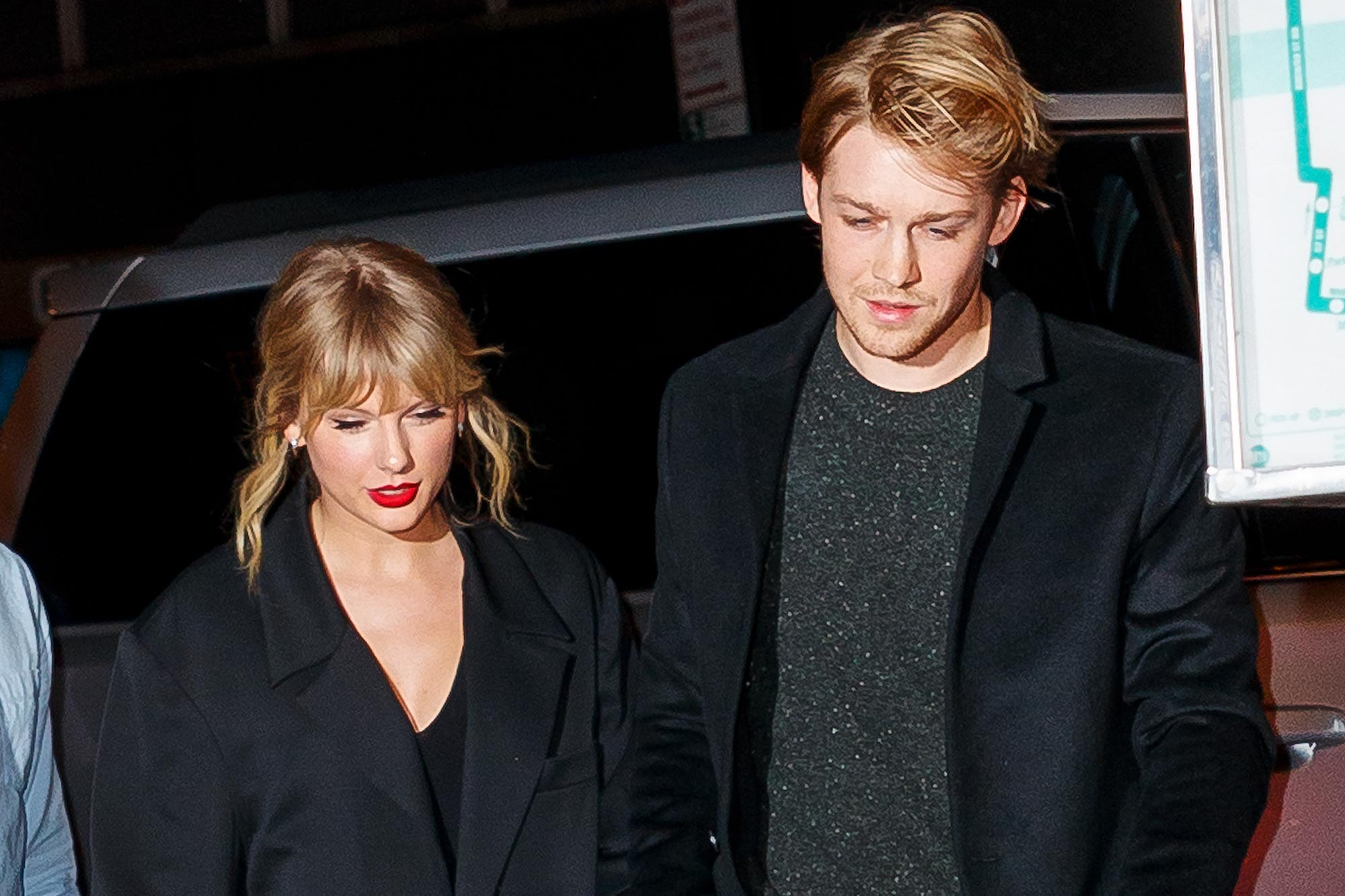 It was the year 2008 when I heard “Teardrops on My Guitar” for the first time. We were going on a school trip, and a friend of mine whom we called a connoisseur of "Hollywood Music" made me listen to the track on her MP3. The following day I went to a Cyber Cafe to download all the songs by the singer called "Taylor Swift". You see, the Internet was not much of a common sight back then. As much as I admired the tracks, my brain subconsciously whispered, “How the hell can someone be a source of tears for a girl like her”?

Since then Swift's songs have offered me sanctuary every time I had been in unrequited love, emptied myself by giving out an affection that wasn't reciprocated or tried to figure out this thing we call life. Without Swift's openness, we wouldn't rejoice in heart-wrenching lyrical masterpieces and pull up crying sessions with our besties.

When I read The Sun report which mentioned that the Blank Space Hitmaker is engaged to the love of her life, Joe Alwyn, I was ecstatic. It felt like my own romantic victory, as if, I manifested someone and that came true. To think that someone who breathes life in the Intimacy-Realm of many, is finally engaged to her long-time love, reaffirms that there is room for happiness in life, and even though it may feel like sorrow has devoured us, we must keep looking.

According to the reports, the actor popped the question months ago, but the two have “only told” their inner circle. Keeping the affair clandestine, they have revealed this to immediate family, and trusted, very old friends. Everyone has been sworn to secrecy, too. The sources further revealed, “They want their love to stay away from the cameras as much as possible. This is just for them. And if and when they do exchange vows, there most definitely won’t be any Vogue, Rolling Stone, or Hello! magazines there. It will be simple and elegant – like them.”