DGGI said that these reports are purely speculative, without any basis and seek to undermine the integrity of the ongoing investigations 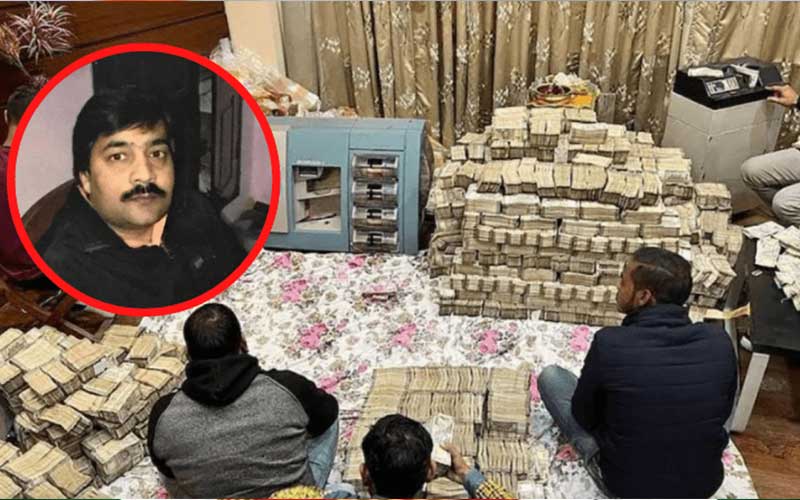 The Directorate General of GST Intelligence (DGGI) has dismissed several media reports that were published after the raid was conducted on the premises of businessman Peeyush Jain and about 200 cr cash currency was recovered.

DGGI said that a media report said that Jain admitted his guilt and deposited about Rs 52 cr as his tax liability. Another report said that the cash recovered from his house and other premises would be treated as the turnover of the manufacturing unit and proposes to proceed accordingly.

“These reports are purely speculative, without any basis and seek to undermine the integrity of the ongoing investigations which are being carried out in a most professional manner based on specific intelligence against the party,” the Ministry of Finance clarified in a press release.

It added, “In this regard, it is clarified that the total amount of cash in the ongoing case from the residential and factory premises of M/s Peeyush Jain has been kept as case property in the safe custody of the State Bank of India pending further investigations. No deposit of tax dues has been made by M/s Odochem Industries from the seized money to discharge their tax liabilities and their tax liabilities are yet to be determined.”

The Ministry further informed that voluntary submissions made by Peeyush Jain are a subject matter of ongoing investigations and any view on the source of cash seized by the department and the exact tax liabilities of M/s Odochem Industries or other parties involved in the investigation shall be taken on the basis of appraisal of evidence collected from various premises during the searches and the outcome of further investigations.