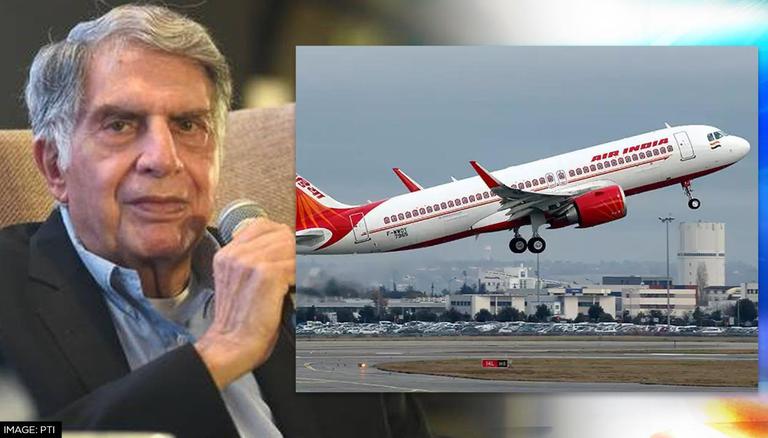 Tata Sons won the bid debt-laden Air India, the government declared on 8th October, a homecoming moment for an airline that founded but gave control to the state. Air India could find a new home today finally with either the Tata Group or Spicejet’s Ajay Singh after years of taxing on the divestment runway. The central government began evaluating the bids for the debt-laden national carrier last week.