TATA Group is bringing IPO after 19 years, will get golden opportunity to earn by investing 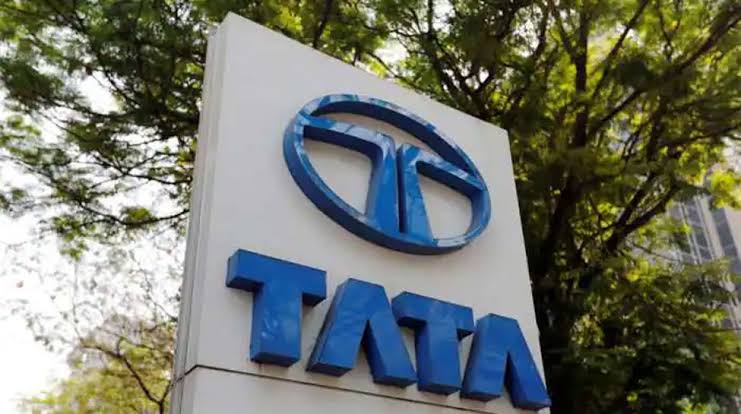 After almost 19 years, Tata Group is going to enter the IPO market once again. According to information received from market sources, the Tata group under the leadership of N Chandrasekaran has started the process of listing Tata Technologies on the stock market. Under this, the group will bring an IPO of Tata Tech. Let us tell you that Tata Technologies is a subsidiary of Tata Motors. There is a plan to raise Rs 3500 to 4000 crores from this IPO. The company aims to keep the valuation of Tata Technologies at 16,000 to 20,000 crores. Earlier, the board of Tata Motors had also approved partial disinvestment of its stake in Tata Tech through a public float, according to the report.

Tata Motors holds about 74 per cent stake in Tata Technologies IPO. According to the information received, the company will expand Tata Technologies with the amount raised from this IPO. So far, a total of 29 companies of Tata Group are listed in the market. The group is also trying to bring the IPO of Tata Sky. Tat Sky's IPO is also expected to come this year.

Tata Technologies is an engineering design and technology services company. The company's core business is in the automotive, aerospace and other engineering segments. The company also uses the convergence of digital technology and traditional engineering to develop products. About 10 thousand workers work in the company. This company of Tata Group is still profitable. Before this, the last IPO of any company of Tata Group came in the year 2004, when it had listed its IT company TCS.