The Supreme Court has refused to grant a stay on the arrest of the actors and makers of the Amazon Prime web series Tandav. The apex asked them to the respective high courts for interim protection from the arrest. 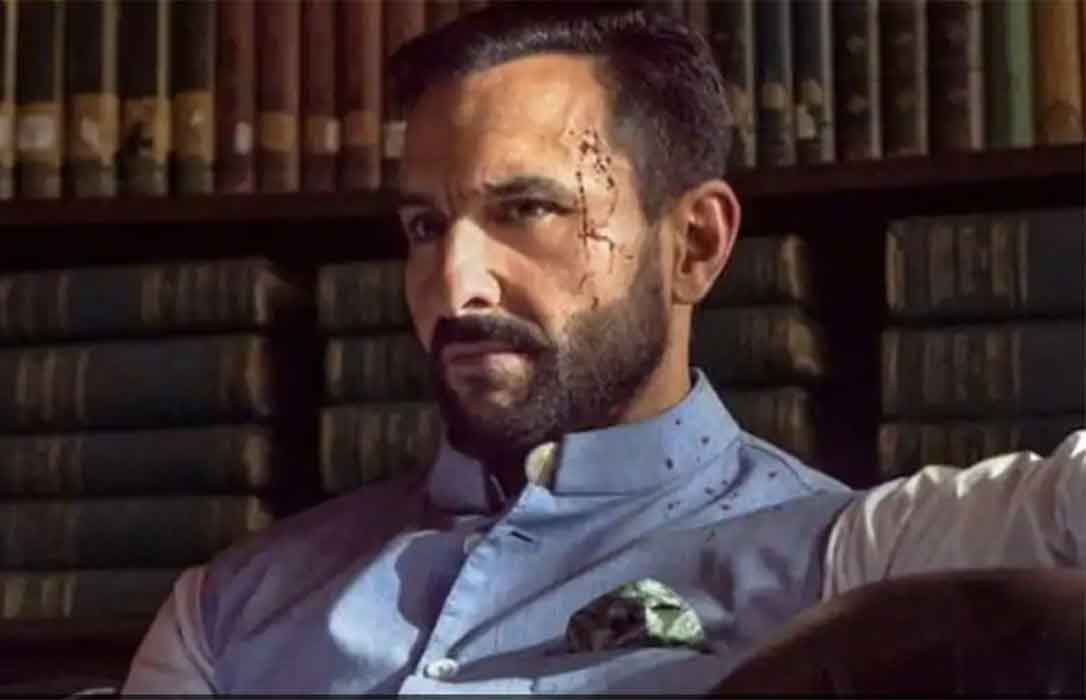 The Supreme Court has refused to grant a stay on the arrest of the actors and makers of the Amazon Prime web series Tandav. The apex asked them to the respective high courts for interim protection from the arrest.

Several cases have been filed in states such as Uttar Pradesh, Madhya Pradesh, Karnataka, Delhi, Chandigarh, etc against the web series for ridiculing Hindu deities and hurting the religious sentiments of the religious communities.

The cast and crew of Tandav had issued an official statement in which they had offered an apology and changes to address the concern of the complainants.

“We have utmost respect for the sentiments of the people of our country. We didn’t intend to hurt or offend the sentiments of any individual, caste, community, race, religion or religious beliefs or insult or outrage any institution political party or person living or dead,” the statement said.

It added, “The cast and crew of Tandav have made the decision to implement changes to the web series to address the concerns raised towards the same.”

Despite the apology, the complainants pursued their cases. One of the complainants is BJP legislator Ramchandra Kadam who have who also alleged that the Maharashtra police kept quiet on his complaint and didn’t lodge an FIR.

At least three FIRs are lodged in Uttar Pradesh in which it has been accused that the web series portrayed UP police in an insulting manner and depicted Hindu deities in an inappropriate manner.

The UP police have sent its team to Mumbai to question the persons named in the FIRs.

After these FIRs, the cast and crew approached the Supreme Court for protection from attest but the apex court has turned down their plea holding, “Your right to freedom of speech is not absolute.”