Tamil Nadu News: On the death of late Chief Minister Jayalalithaa, the commission submitted a report to the state government

The Arumughaswamy Commission of Inquiry, set up by the erstwhile AIADMK government, started investigation on November 22, 2017. Justice Arumughaswamy is a retired judge of the Madras High Court. 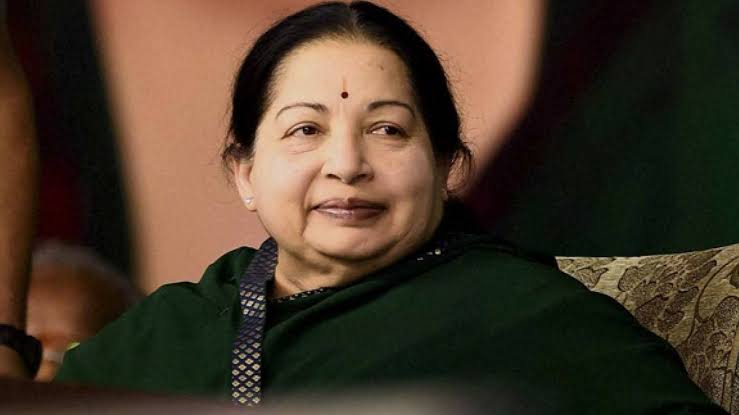 The Justice Arumughaswamy Commission, set up to inquire into the circumstances of the death of late Tamil Nadu Chief Minister J Jayalalithaa, submitted its report to the state government on Saturday. Justice Arumughaswamy later told reporters that a 500-page report in English and 600 pages in Tamil has been prepared after hearing about 150 witnesses. "Only the government can decide to publish the report. All relevant aspects have been mentioned in the report.

Justice Arumughaswamy said the investigation was "satisfactory" for him and many felt that the commission had "acted like a court." Among those who made statements before the commission were top AIADMK leader O Panneerselvam, Jayalalithaa's niece Deepa and nephew Deepak, doctors, top officials and All India Anna Dravida Munnetra Kazhagam (AIADMK) KC Vijayabhaskar (former health minister), M Thambi Durai, C Ponnaiyan and Manoj Pandian.

Deepa and Deepak had expressed doubts about the circumstances of their aunt's death. VK Sasikala, a confidante of the late chief minister, had filed an affidavit in 2018 through her lawyer. The Arumughaswamy Commission of Inquiry, set up by the erstwhile AIADMK government, started investigation on November 22, 2017. Justice Arumughaswamy is a retired judge of the Madras High Court.

Sasikala's affidavit pertained to the circumstances surrounding Jayalalithaa's hospitalization, among other things. The late chief minister was admitted to Apollo Hospital for 75 days before she died on December 5, 2016. During the recent action, doctors from Apollo Hospital briefed a medical board of experts from All India Institute of Medical Sciences (AIIMS), Delhi, through video-conferencing, about the treatment given to Jayalalithaa. The committee of AIIMS participated in the proceedings through virtual medium to help the commission in understanding the medical aspects under the direction of the Supreme Court.