The Vedanta-owned Sterlite copper smelting plant in Tamil Nadu's Thoothukudi, which was shut in 2018 amid protests by locals over environmental pollution, has been allowed to re-open partially for four months to produce oxygen, the state government said today. 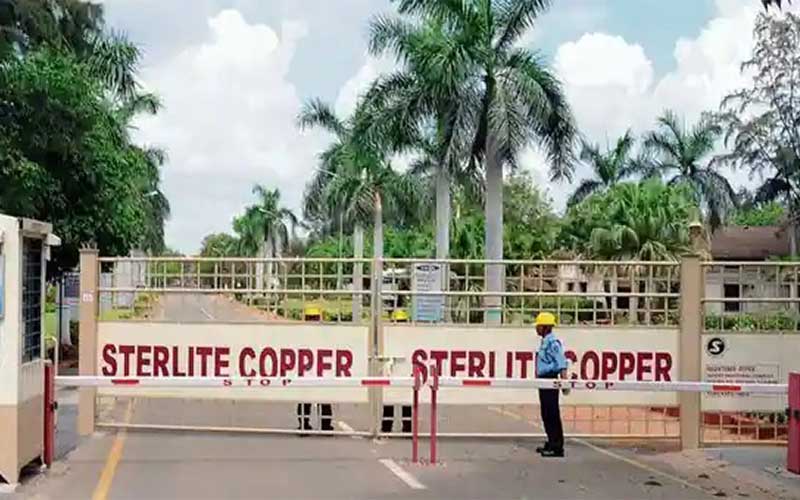 A government-appointed panel will monitor the functioning of the plant, officials said, adding that copper production won't be allowed.

The decision was announced after an all-party meeting earlier today where MK Stalin's DMK suggested that Sterlite "should provide oxygen for free" to Tamil Nadu. The DMK also stressed on the monitoring of the functioning of the plant "Sterlite can't use this permission to reopen plant in any way," the party stressed.

DMK leader Kanimozhi, who is the MP from Thoothukudi, said the panel monitoring the reopening and production of oxygen at the plant should include locals who had opposed the copper plant, so they can monitor the development .In 2018, 17 anti-Sterlite protesters were shot dead in a police firing; the CBI is still probing the deaths. Last year, mining giant vedantas plea to reopen the plant was rejected by the Supreme Court. Earlier, the Madras High Court had refused to allow permission to Vedanta.

An alarming spike in Covid infections across the country has burdened the healthcare system. India recorded 3.51 lakh fresh Covid cases and 2,812 deaths in a new grim record, the government data this morning showed. Tamil Nadu logged 15,659 new infections, taking the caseload to 10.

Tamil Nadu, Mr Palaniswami said, is witnessing high level of oxygen dependent active cases, leading to requirement of 450 metric tonnes (MTs) which is above the state's production capacity of 400 MTs.

Though Tamil Nadu never imposed any restrictions so far and is always ready to support other states, such mandatory diversion of liquid oxygen from the state "can lead to major crisis" in Chennai and other districts, he said.