Around 70 people and most of them were women rallied outside the Pakistani embassy, chanting against what they told were meddling by Islamabad. 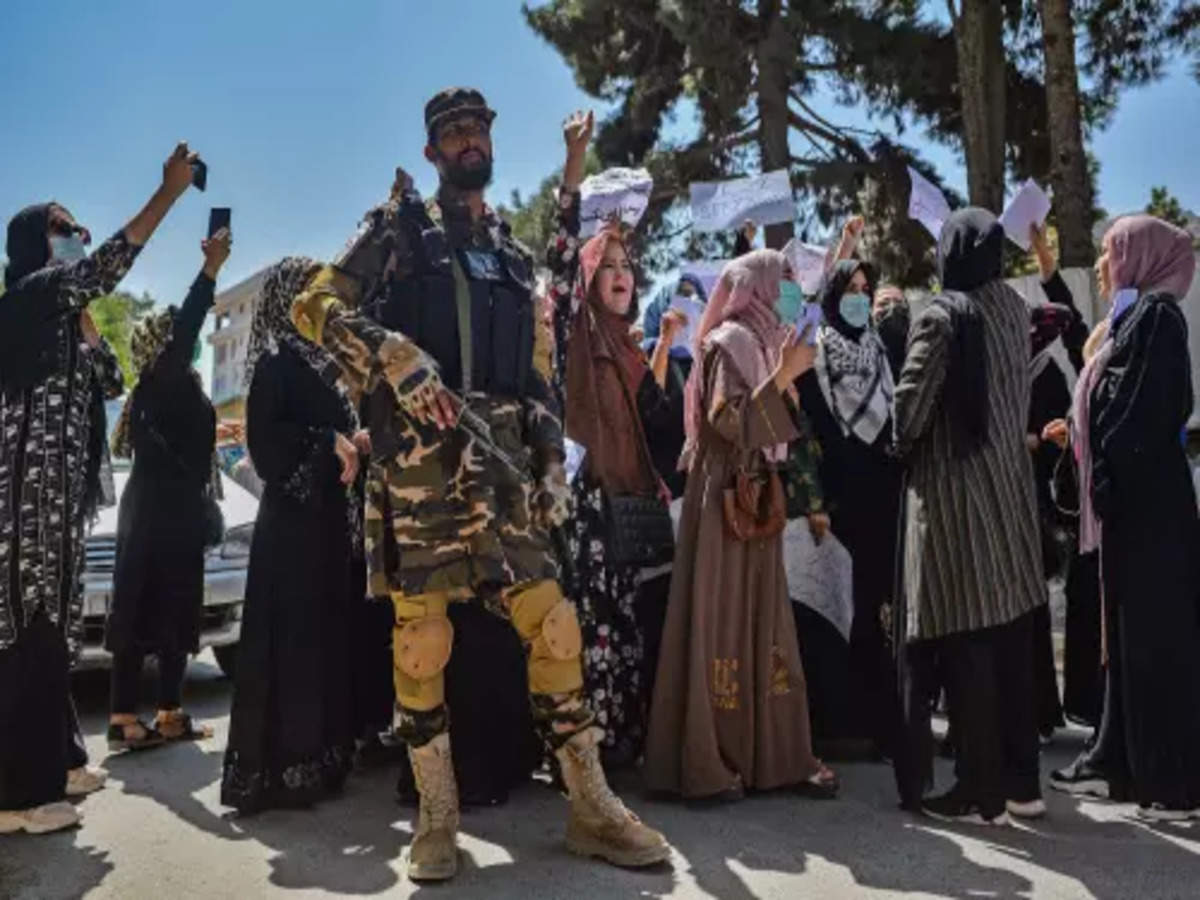 On Tuesday, the Taliban fired shots into the air to scatter crowds who were together for an anti-Pakistan rally in the capital. They have to announce a government yet but Afghans- fearful of a repeat of the group’s previous cruel reign between 1996 and 2001. They have staged small secluded demonstrations in the cities which included the capital Kabul, Herat, and Mazar-i-Sharif.