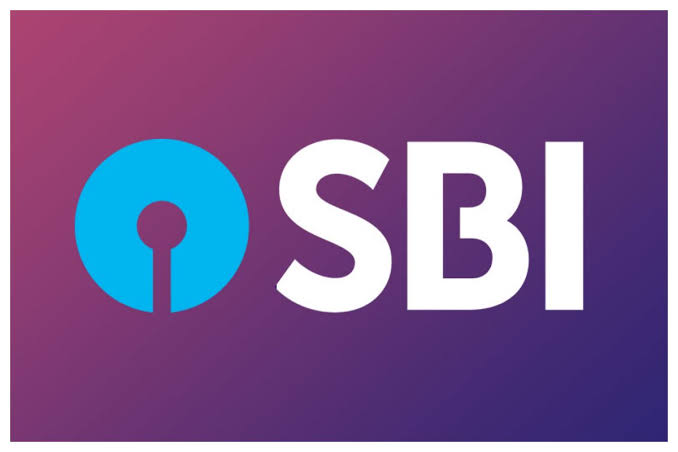 Taking all types of loans from SBI has become expensive. The bank has once again increased the interest rates. According to information received from the bank's website, State Bank of India (SBI) has announced to increase the benchmark prime lending rate (BPLR) by 70 basis points or 0.7 per cent. With this, SBI's BPLR has now reached 13.45 percent. The new rate has become effective from 15th September i.e. today. Experts say that SBI has made this increase in view of the full possibility of an increase in the repo rate in the monetary policy. RBI may increase the repo rate by 50 basis points in the September monetary policy. With the rise in retail inflation, the possibility of a hike in the repo rate has increased further.

Due to the costlier BPLR of SBI, the EMI of new and old customers will increase. That is, the loan repayment will be higher than before. Banks will increase the interest rate on the loan. Last time in the month of August, SBI changed the BPLR. It is noteworthy that earlier banks used to give loans to customers on the old benchmark. Now most of the banks give loans on external benchmark based lending rate i.e. EBLR. This decision of the bank will have the biggest impact on the consumers taking home and car loans. A large number of home and car loans are taken from SBI across the country. At the same time, people preparing to buy a house or car in the festive season will also be burdened with EMI.