Taiwan expresses gratitude to US over invitation to World Health Assembly

From May 24 to June 1, the WHA will hold its 74th annual meeting digitally from Geneva, Switzerland. 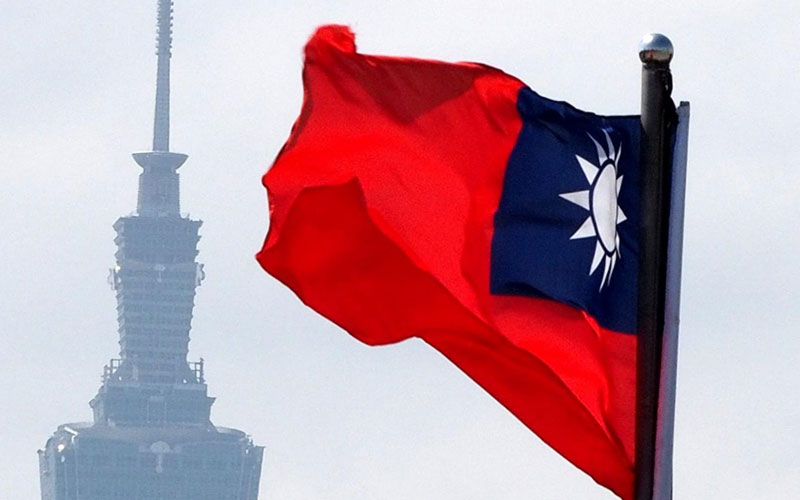 Excluding a "vibrant democracy" while jeopardising global health, according to Taiwan's Ministry of Foreign Affairs, is wrong, particularly at China's request.

"My appreciation to @SecBlinken for advising @WHO to invite #Taiwan to #WHA74 immediately. It is wrong to exclude a reliable partner, a vibrant democracy, and a force for good in the world while jeopardising global health, particularly at the request of #China (sic)" Taiwan's Foreign Ministry expressed in a tweet.

The US had previously urged the WHO to invite Taiwan to attend the forthcoming World Health Assembly as an observer, claiming that there is "no reasonable justification" for Taipei's prolonged exemption from the forum.

"There is no fair excuse for Taiwan's continued exclusion from this platform," Mr Blinken said in a statement. "The United States calls on the WHO Director-General to invite Taiwan to participate as an observer at the WHA, as it has in previous years, prior to the government of the People's Republic of China's objections."

Mr Blinken stated that public health and global health protection problems know no borders or political boundaries and that Taiwan can contribute useful insights and lessons learned from its approach to these issues.

"Taiwan's efforts and lessons learned from its approach to these issues are important, and WHO leadership and all responsible nations should understand that removing the interests of 24 million citizens from the WHA serves only to jeopardise, not advance, our common global health objectives," he added.

From May 24 to June 1, the WHA will hold its 74th annual meeting digitally from Geneva, Switzerland.

Foreign ministers from the Group of Seven (G7) countries recently expressed their support for Taiwan's observer status in the WHO's decision-making body.

Since Taiwan's self-ruled democracy elected Tsai Ing-wen as president in 2016 and again in 2020, the Beijing government has been restricting Taiwan's participation in WHO meetings. Taiwanese delegates had been non-voting observers at the WHA from 2009 to 2016, during a time of relatively warm ties between Beijing and Taipei.