The famous actress Munmum Dutta is now in trouble because used bad words for the Schedule Caste Community. 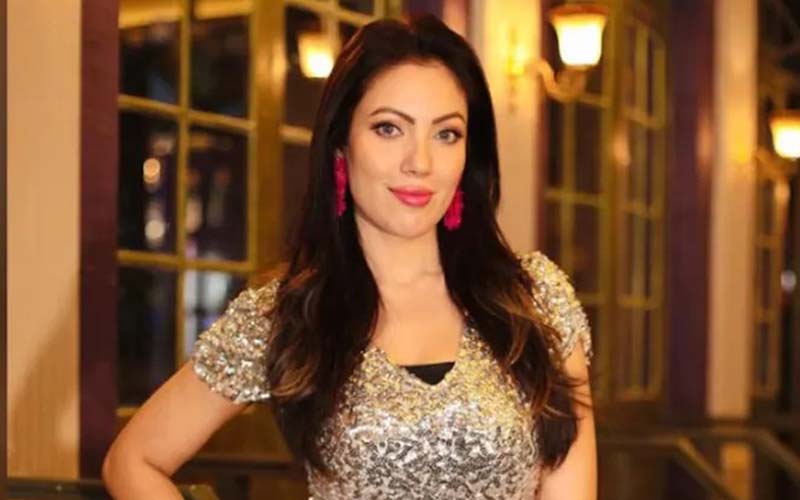 In a video of Munmun Dutta who is using that particular word the community had gone viral on social media recently. Based on a complaint lodged by Akhil Bharatiya Balai Mahasangh president Manoj Parmar, an FIR was registered against Dutta under relevant sections of the Scheduled Castes and Tribes (Prevention of Atrocities) Act, the official said.

In his complaint, Parmar said that the use of a 'racist' word by Dutta in her video has hurt the sentiments of the Scheduled Caste community, especially the Valmiki community . Dutta, who plays the role of Babita in "Tarak Mehta Ka Ooltah Chashmah", has already apologised for her controversial remarks even before the case was filed. The actress had released her apology on May 10 on social media.

An FIR was lodged against the actress in Haryana. Munmun Dutta had claimed she used the wrong word 'because of her language barrier' and added she was genuinely misinformed about its meaning. The FIR against Dutta was registered in Haryana's Hansi town on a complaint by National Alliance for Dalit Human Rights convenor Rajat Kalsan.

The Hansi police lodged the FIR against Dutta under various provisions of the Scheduled Castes and Scheduled Tribes (Prevention of Atrocities) Act. A case was subsequently lodged against Dutta in the Hansi city police station in the Hisar district.Hansi city police station's SHO Dalbir Singh said an FIR has been registered against actress Dutta and further investigations were in progress.