T20 World Cup: If these 2 players of IPL were in Team India, then 'Virat Sena' would not have had such trouble!

T20 World Cup: If these 2 players of IPL were in Team India, then 'Virat Sena' would not have had such trouble! 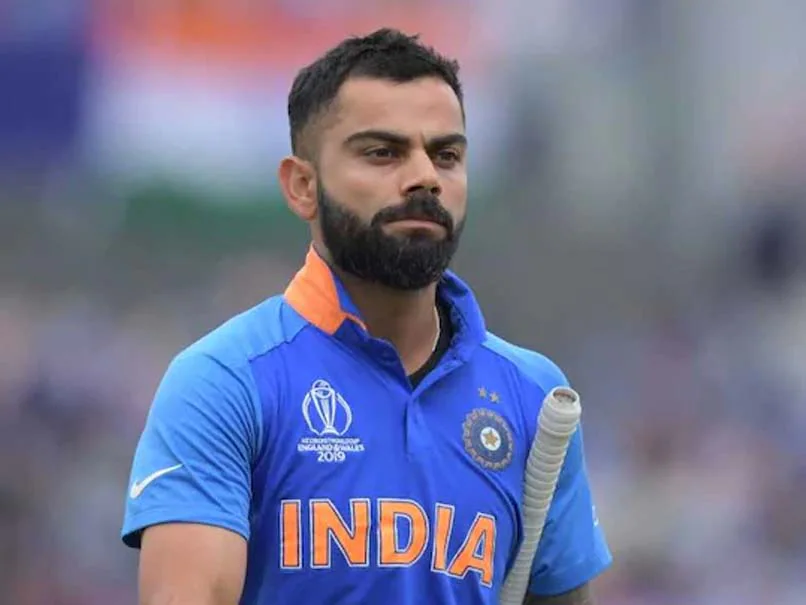 In the T20 World Cup, India has lost two consecutive matches. In these matches, neither Indian bowler was able to show amazing nor any batsman. In such a situation, the fans remembered those two deadly players, who raised the name of India in the whole world with their performance. In the ICC T20 World Cup, the Indian team is in trouble after losing two consecutive matches. New Zealand and Pakistan defeated Team India badly. Some players won the hearts of everyone with their performance in the IPL. But still, these players were not given a place in the T20 World Cup squad. Now when India is getting badly defeated in the T20 World Cup. So the fans are remembering these players. Let's know about these players.

Team India's opener and star batsman Shikhar Dhawan did not get a place in the T20 World Cup squad of the Indian team. But Dhawan's bat was thunderous in the IPL. He scored 587 runs in 16 matches, which gave Delhi a chance to go to the playoffs. Dhawan bats very aggressively and he is an expert in hitting sixes. The opening pair of the Indian team has been a flop in the T20 World Cup. Rohit Sharma and KL Rahul have not been able to play big innings. Team India is therefore missing the best opener, Shikhar Dhawan.