T20 captaincy can be snatched from Rohit: Hardik can become captain, Hitman will continue to lead in ODI-Test 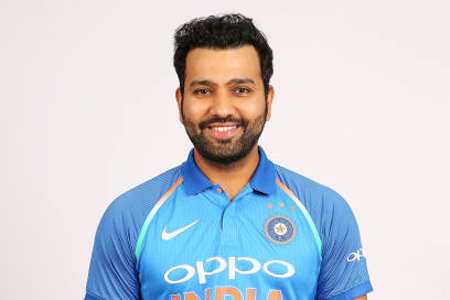 After sacking Team India's selection committee, BCCI is now eyeing T20 captain Rohit Sharma. It is being said that he can be removed from the captaincy of T20. India lost to England by 10 wickets in the semi-finals of the T20 World Cup. The BCCI on Thursday sacked the selection committee headed by Chetan Sharma. Apart from Chetan Sharma, three other selectors have also been removed from the post. Applications have been called for these.

According to the news agency PTI, after the selection committee, action can now be taken against captain Rohit Sharma. Rohit will continue to be the captain of ODIs and Test cricket, while Hardik Pandya may be handed over the captaincy of the team in view of the T20 World Cup to be held in 2024. Currently, Hardik is the T20 captain of Team India on New Zealand tour. If the performance of the team is better under his captaincy, then soon his name can be stamped.