Australia needed 11 runs to win in the last over, but Mohammed Shami took 3 wickets to give India victory. 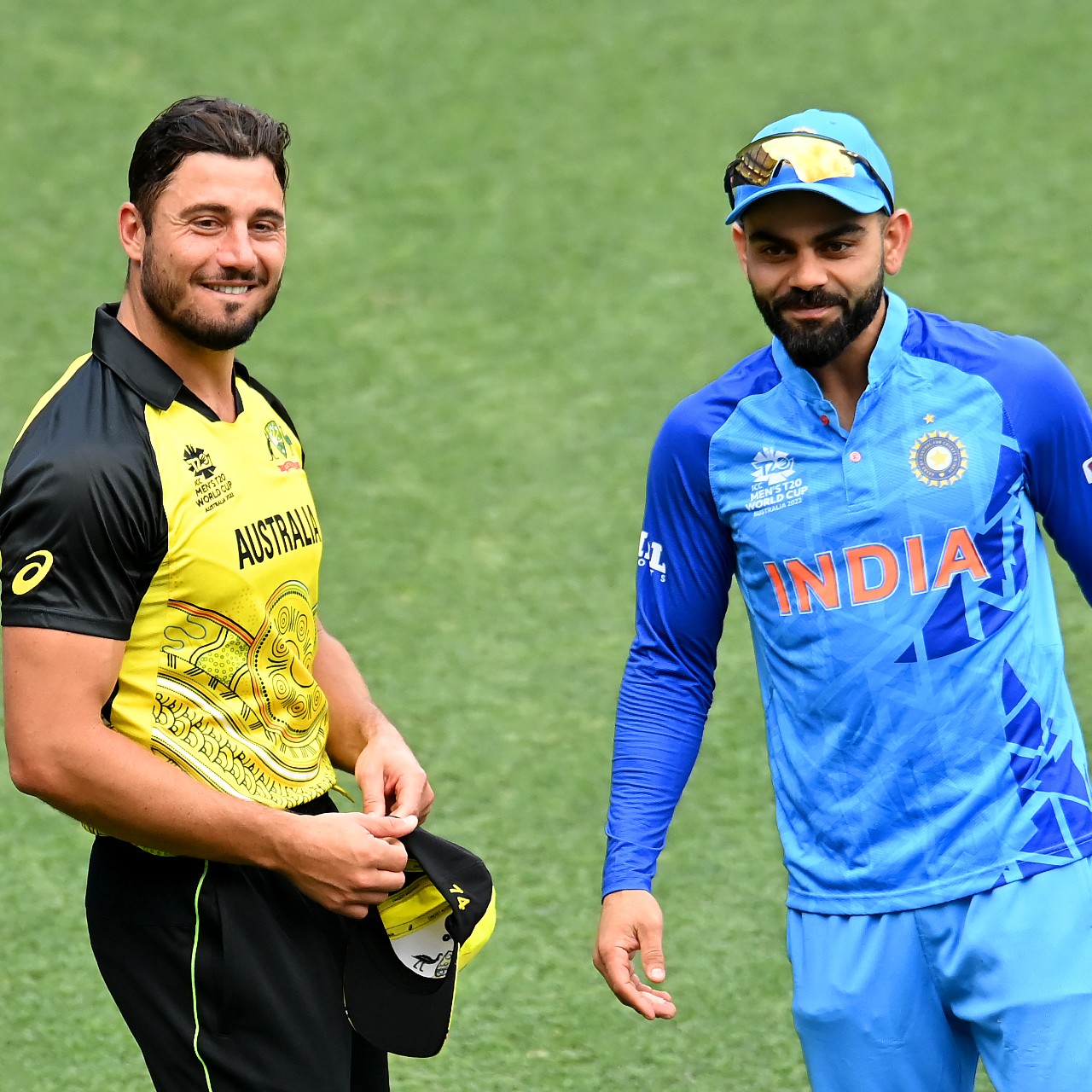 Team India defeated Australia by 6 runs in the first warm-up match of the T20 World Cup. Australia needed 11 runs to win in the last over, but Mohammed Shami took 3 wickets to give India victory. He also did a runout while he was called from the dugout to bowl an over.

In the match, Australia captain Aaron Finch won the toss and decided to bowl first. Team India scored 186 runs for the loss of 6 wickets in 20 overs. KL Rahul scored the most runs for Team India. He played an innings of 57 runs in 33 balls. At the same time, Suryakumar Yadav played an innings of 51 runs in 33 balls. His strike rate was 151.51. Kane Richardson took 4 wickets for Australia.

After losing to Australia in the unofficial practice match, Team India landed in the warm-up match with its best team. Mohammed Shami was not playing today's match, but Rohit Sharma called him to bowl in the last over. In a practice match, you can field a player from a 15-man team.

India and Australia teams are as follows