Swiggy will lay off more than 250 employees, company may 'goodbye' to 3% employees

According to the report, Operations Head Mihir Shah has been promoted to Senior Vice President of Operations. Swiggy told the media, "We ended our performance cycle in October and announced ratings and promotions across all levels." 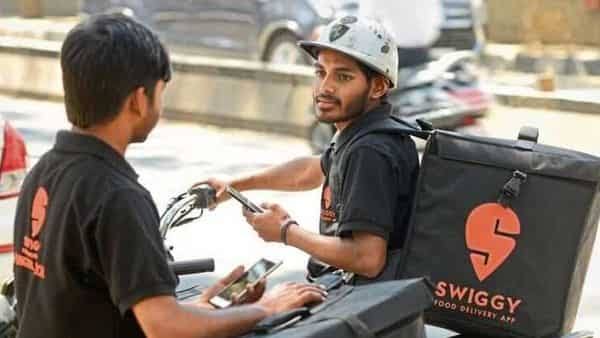 Food delivery startup Swiggy is reportedly laying off over 250 employees this month across operations, technology, customer service and supply chain. This decision can affect about three to five percent of its workforce. Swiggy's layoffs come just months after its main rival Zomato laid off three per cent of its workforce due to poor performance.

According to media reports, the layoff decision is expected to affect personnel deployed in supply chain, operations, customer service and technical roles. Sources have been quoted in media reports as saying that the company wants a very small team structure in its operations. Sensitization workshops have been planned for the employees later this month. They have appointed a consulting firm to advise on restructuring. Most of the layoffs are reported to be across departments from tech, engineering, product roles and operations.

According to the report, Operations Head Mihir Shah has been promoted to Senior Vice President of Operations. Swiggy told the media, "We ended our performance cycle in October and announced ratings and promotions across all levels."

To reduce cash burn on Swiggy's instant grocery delivery platform and Instamart employees are being transferred to other parts of the company. The company remains neutral on Instamart's expansion plans. The company is reportedly cautious on Instamart's expansion plans. Despite offering significant discounts, global brokerage firm Jefferies reported last month that Swiggy is rapidly losing market share to its rival Zomato. Earlier, Swiggy had decided to shut down its cloud kitchen brand The Bowl Company in November due to high losses in Delhi and National Capital Region (NCR).