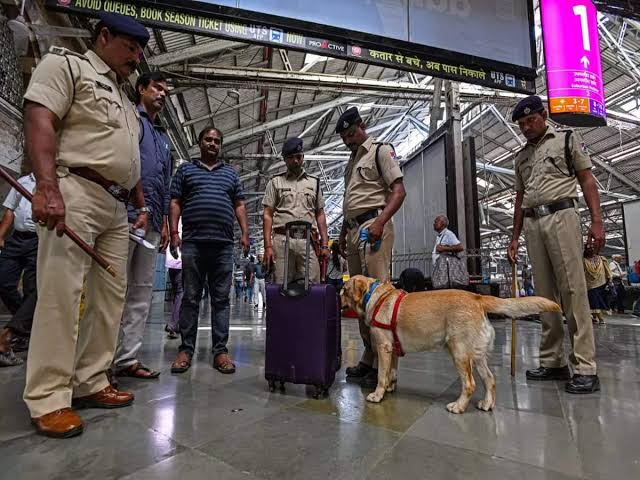 A suspicious bag was found at the ticket counter of Mumbai's Dadar railway station on Friday evening amidst preparations for the New Year in the country. After getting the bag, there was a stir in the station premises. Because the suspicious bag found before the festivals could have been a big conspiracy. However, after receiving the bag, the Bomb Detection and Disposal Squad reached the spot and examined the suspected bag. It was reported by Mumbai GRP.

Amidst the preparations for the new year, the security system is tight. The police have tightened the security system in Mumbai. Tight security arrangements are being made all around the city. For this, it has been planned to deploy policemen, SRPF squad and QRT teams. Police personnel have been deployed in various areas of the city. Several announcements have been made to ensure that the New Year celebrations go smoothly in Mumbai. Mumbai Police has said to deploy additional teams to ensure the safe and smooth conduct of New Year's Eve celebrations. Mumbai Police informed that 25 DCPs, 7 Additional Commissioners, 1500 officers, around 10,000 policemen, 46 SRPF platoons and 15 QRT teams will be deployed in view of New Year celebrations on December 31.