Sushmita Sen will be seen in the role of a powerful don, the third season of 'Aarya' will come soon 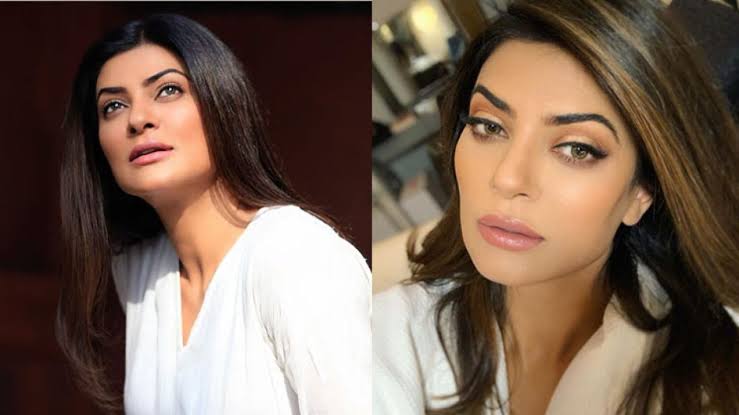 Filmmaker Ram Madhvani has announced that preparations are underway for the third season of Sushmita Sen's digital debut series 'Aarya'. Sushmita and Ram Madhvani talked about their collaboration and the way they worked together. The first season of the show has also got a nomination in the Emmy Awards.

Based on the Dutch drama series Penoja, the crime thriller revolves around Arya (Sushmita), who joins a mafia gang and slowly turns into a don, unwilling to avenge her husband's murder. She goes. At the same time, in the third season, Arya is going to be seen in the most powerful avatar ever.

Speaking about the role, Sushmita Sen said, “It is a new dawn for Arya Sareen and she is more aggressive than ever. In Season 3, she is going from place to place and learning from her past and breaking free from it, her story Sushmita further added, "Re-doing the role of Arya is like slipping into old jeans, but for a new journey. It feels great to be back with Ram Madhvani and can't wait to bring back the love and appreciation that the audience has showered on Arya."

Ram Madhvani finally said, “The journey to create an engrossing story, adventure and family bond has begun and we are sure it will once again give more excitement to the audience. The stakes in the story are only getting higher. It is great to be back with Sushmita Sen and co-producer Amita."