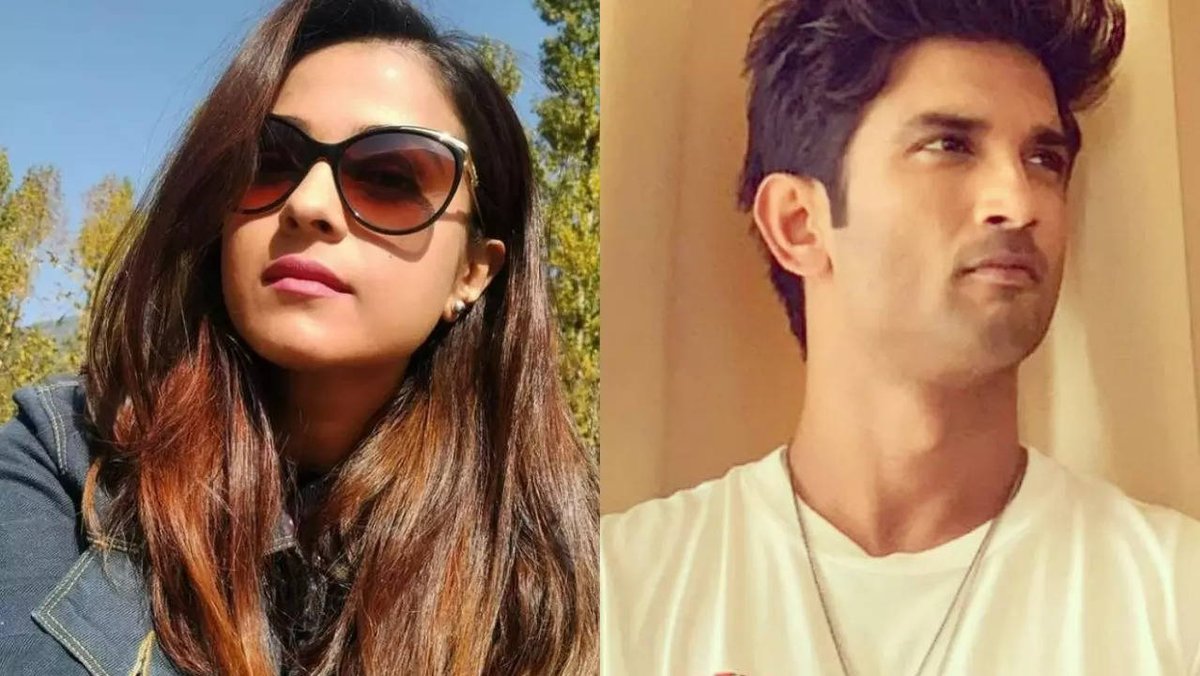 The CBI has made a big disclosure on the death of Sushant Singh Rajput's ex-manager Disha Salian. The investigating agency claims that Disha was not murdered. She had fallen from the 14th floor due to a loss of balance in an inebriated condition. No evidence of his murder has been found. It was just an accident.

Disha died on the night of 8 June 2020 after falling from the roof of the building. Sushant Singh Rajput also committed suicide on June 14, six days after this incident. After this, there were many controversies regarding these two deaths, and the demand for a CBI inquiry was raised.

BJP leader Nitesh Rane had claimed at that time that there was a connection between Disha and Sushant's death. After controversies, its investigation was handed over to the CBI. CBI is about to present its report after about two and a half years. Disha was associated with many celebs as a manager at that time. After Sushant's death, discussions started on nepotism, drugs in Bollywood, and similar things.

However, there is no update on when CBI will submit its closure report in this case. The CBI had not registered any separate case in Disha's death. Its investigation was being done along with the investigation into Sushant's death. The CBI has also made it clear that there is no connection between these two deaths.