It is believed that the NCB retrieved WhatsApp messages from Rhea’s mobile phone in which the 28-year-old actress chatted about procuring drug. 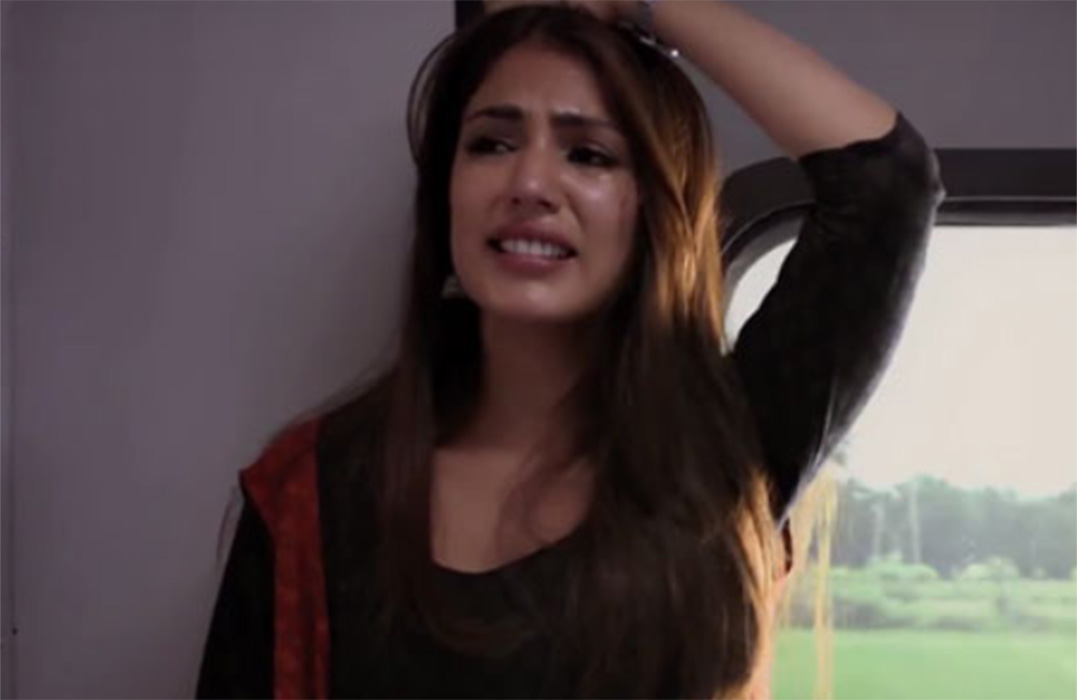 The Narcotics Control Bureau of Mumbai has arrested actress Rhea Chakraborty for allegedly supplying drugs to actor Sushant Singh Rajput. The NCB had been questioning her for past three days.

It is believed that the NCB retrieved WhatsApp messages from Rhea’s mobile phone in which the 28-year-old actress chatted about procuring drug.

In her previous interviews, she has denied her role in any drug related deal with anybody.

Earlier Rhea's advocate Satish Maneshinde expressed his anger on how three central agencies “hounding a single Woman, just because she was in love with a Drug Addict and was suffering from Mental Health issues for several years.”

According to Maneshinde, Sushant was under the care of 5 leading psychiatrists in Mumbai and ended up his life by committing suicide due to the consumption of illegally administered medicines and used drugs.