Surya Namaskar: A message from India to the whole world to be healthy

The Ministry of AYUSH held an event “Surya Namaskar for vitality” on the auspicious occasion of Makar Sankranti. It was part of an ongoing celebration of Azadi Ka Amrit Mahotsav. 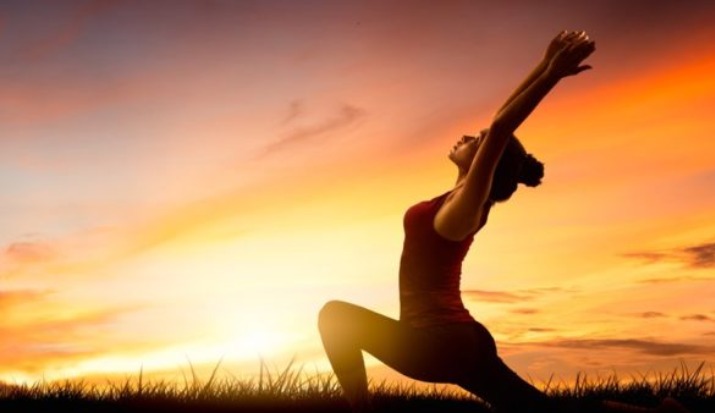 The Ministry of AYUSH held an event “Surya Namaskar for vitality” on the auspicious occasion of Makar Sankranti. It was part of an ongoing celebration of Azadi Ka Amrit Mahotsav.

The Ministry of Ayush maintained that during the ongoing pandemic Surya Namaskar is crucial to keep body and mind health. It informed that on this occasion more than 75 lakh people performed it. The participants were not only from India but from other countries as well.

Addressing the attendees, Sonowal said, “Sun worship is done through Surya Namaskar to improve the physical and mental well-being of people. Under the leadership and guidance of Prime Minister Shri Narendra Modi ji, Yoga and Surya Namaskar is being promoted for the wellness and health of mankind. Different researches on Surya Namaskara demonstrated that Surya Namaskara builds our immunity and keeps the body fit.”

“Surya Namaskar is for Vitality and the Ministry of Ayush has conceived this programme to promote the healing power of Solar energy,” Ayush Secretary Vaidya Rajesh Kotecha said.

A press statement released by the Ministry of Ayush informed, “In this Virtual event, many leading Yoga Masters and Yoga enthusiasts from all over the world joined, demonstrated Surya Namaskar and shared their views on Surya Namaskar.”

“Yoga Guru Baba Ramdev said that the Surya Namaskar movement aims to make people aware of the basis of life force. Yoga means to unite people and we are doing the same by uniting more than 75 lakh people performing Surya Namaskar together,” it added.