Suriya accepts Oscar invitation: He is the first South star to be included in the guest of class

Actor and filmmaker Kamal Haasan has congratulated Surya on social media. He wrote, "I am very happy that Suriya has stepped into the land of stars. Despite the gravity, we have created angels and stars. Proud to be one of the excellence crowd my brother." 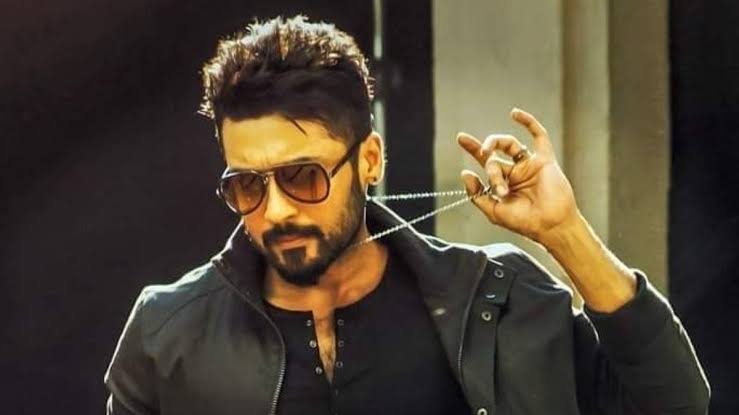 South superstar Suriya has accepted the invitation for The Academy of Motion Picture Arts and Sciences (Oscars) guest list for the Class of 2022. He has given this information through social media. Oscar has also shared a scene from Surya's film Jai Bhim in the Scene at the Academy section of his YouTube channel. Because of this film, Oscar has sent an invitation to Suriya. Kamal Haasan has congratulated the actor for this achievement.

Sharing the post, Suriya wrote, "Thank you very much Academy for inviting me to the Class of Guest 2022. I accept your invitation with great respect. Heartfelt thanks to all those who have congratulated me for this achievement. Due to Jai Bheem and Soorarai Potru, which released this year, Suriya has gained international recognition.

The member who is included in the guest of class list of the Oscars gets the right to vote for the awards. This time Oscar has 71 nominees and 15 winners in the Class of 2022, out of which 44% of the invitations have been sent to women. Of this, 37% belong to the under-represented community. This year 397 people have been invited. If all Indian artists including Kajol accept this invitation of Oscar, then they will get the right to vote.