Surekha Sikri, a veteran actress, passed away at the age of 75.

She most recently appeared in the Netflix anthology "Ghost Stories" (2020). 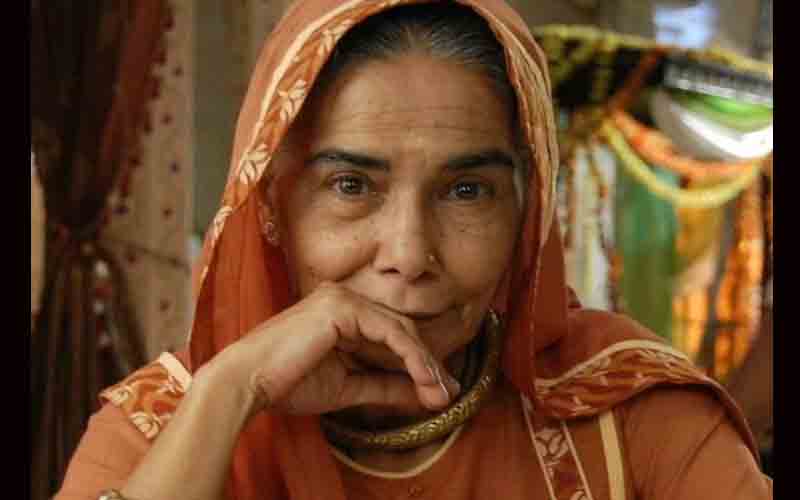 Surekha Sikri, a veteran actress, died on Friday morning. She went into cardiac arrest. The death of Sikri has been verified by her manager. "She (Sikri) had been suffering from the effects of a second brain stroke. She was surrounded by her loved ones as well as her carers. At this time, the family requests privacy."

Sikri passed away in Mumbai at the age of 75. She experienced a cerebral stroke in 2020 and a paralytic stroke in 2018. Everyone was heartbroken by the news of Sikri's death. "Farewell Surekha Ji, you will be missed," actor Sushant Singh tweeted in tribute to Sikri.

She graduated from the National School of Drama (NSD) in 1971. She was born in Uttar Pradesh. In 1989, she was also awarded the Sangeet Natak Akademi Award. Her father was an Air Force officer, while her mother was a teacher. She married Hemant Rege and has a son named Rahul Sikri.

Sikri's acting career began in 1978 with the political drama film 'Kissa Kursi Ka,' and has since wowed audiences with a variety of roles. Her role as a severe grandma in the blockbuster TV drama 'Balika Vadhu' made her a household name. She won the National Film Award for her role in the film 'Badhaai Ho' in 2019. (2018). She most recently appeared in Netflix's 'Ghost Stories' (2020).