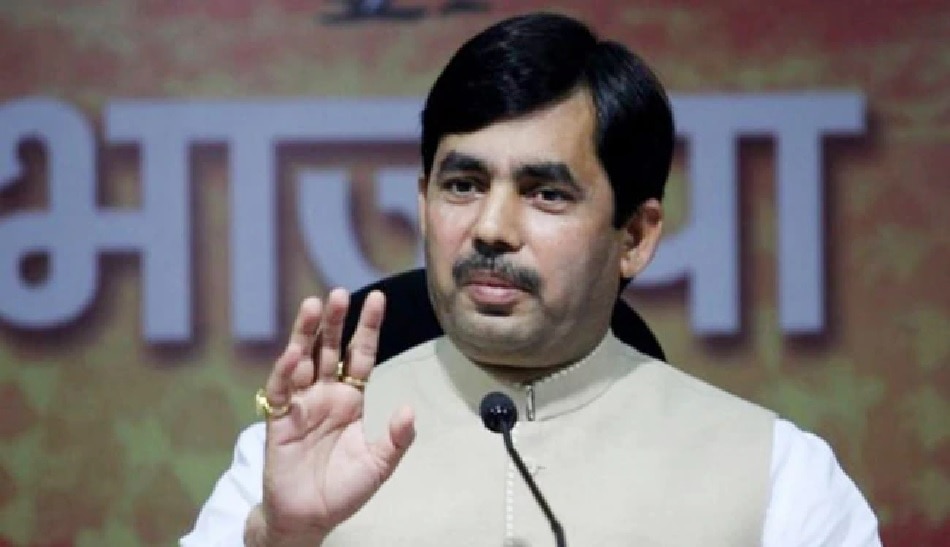 BJP leader and former Union Minister Shahnawaz Hussain got a big relief from the Supreme Court. The Apex Court has stayed in further proceedings on the complaint of rape. The Court said that the proceedings will stay till further hearing, and has given notice to the victim and sought an answer. Now, the matter will be heard in the third week of September.

Earlier today, the hearing was held in the Supreme Court on the matter of order to register an FIR against BJP leader and former minister in the Central and Bihar government, Syed Shahnawaz Hussain.

When the victim's lawyer started speaking in a loud voice, Mukul Rohatgi started defending the petitioner Shahnawaz. The court said that we will also hear the victim but first the plea of ​​the petitioner should be heard. Mukul Rohatgi presented Shahnawaz Hussain's side before the bench of Justice Lalit and Justice Bhatt to challenge the matter in the Supreme Court.

Mukul Rohatgi said that on 31 January 2018, the victim had lodged a complaint. The woman came to me with a divorce to narrate her grief. She cried too. Nothing more happened than that. Rohatgi said that we want relief under 482.