A bench of Chief Justice NV Ramana, Justice Hima Kohli and Justice Suryakant is going to pronounce the decision on the petition for cancellation of bail. 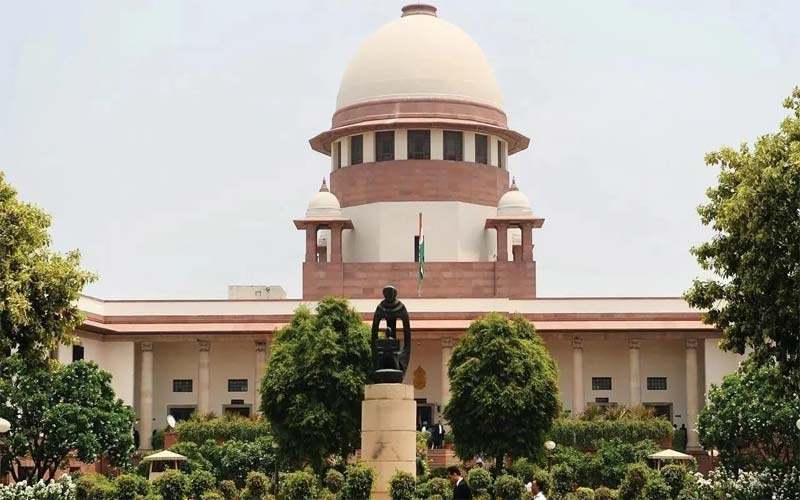 The decision is going to come today on the demand for cancellation of bail of Ashish Mishra, the son of Union Minister of State for Home Ajay Kumar Mishra alias Teni and the main accused in the Lakhimpur Kheri Violence case. The Supreme Court will deliver its verdict today on the petition filed against the Allahabad High Court's decision to grant bail.

Last year, eight people, including four farmers, were brutally murdered by a jeep in Lakhimpur Kheri during the farmers' agitation. It is alleged that the jeep with which the farmers were crushed was driven by Ashish Mishra.

A bench of Chief Justice NV Ramana, Justice Hima Kohli and Justice Suryakant is going to pronounce the decision on the petition for cancellation of bail. The High Court's decision to grant bail has been challenged by the families of those killed in the violence. At the same time, the bench of Justice Ramana, after hearing the arguments of all the parties, had reserved the decision on April 4 itself. On the other hand, the Supreme Court had also objected to the High Court's decision during the hearing in which 'irrelevant' information in the FIR and the post-mortem report was considered as the basis for granting bail to accused Ashish Mishra.

The UP government had also decided before the Supreme Court against the release of Ashish Mishra on bail. However, Yogi Sarkar's lawyer had also said that witnesses had been given full protection in connection with the case. He said it was wrong to say the defendant could harm witnesses because they had elaborate safeguards in place for everyone.