After the order of the Uttarakhand High Court, the authorities had issued eviction notices to more than 4000 families, after which people appealed to the Supreme Court and now the Supreme Court has given them relief. 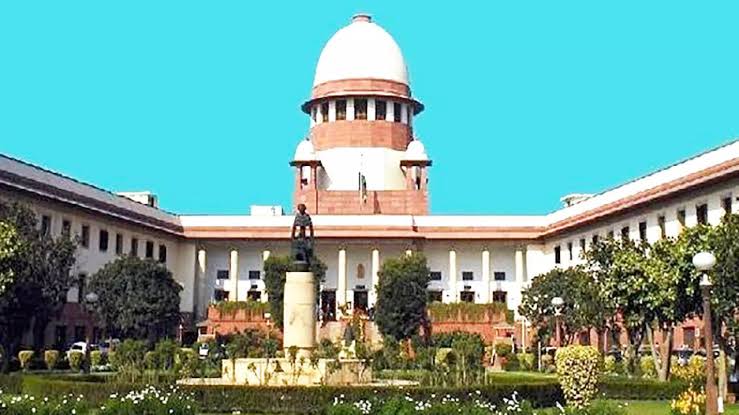 Justice Sanjay Kishan Kaul said during the hearing that “there are two aspects. One they claim lease. Second they say people left after 1947 and the lands were auctioned. People lived there for so many years. There are establishments. How can you say remove them in seven days? What bothers us is how you deal with the scenario of people buying land in auction. You can acquire the land and use it. The same Justice Abhay S Oka said that it would not be correct to say that paramilitary forces will have to be deployed to evict people living there for decades. Not only this, the Supreme Court The Bench directed the Railways and the Government of Uttarakhand to find a workable solution and asked them to find a workable solution.