The matter regarding the delivery of flats of Amrapali Group was heard in the Supreme Court on Monday. During this, a case related to Mahendra Singh Dhoni came before the court. 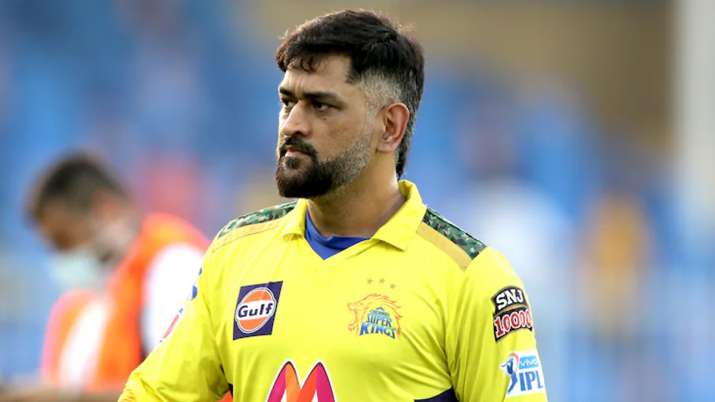 This case related to Amrapali Group and Mahendra Singh Dhoni was earlier going on in the Delhi High Court, where the High Court had constituted a committee. This committee, headed by retired Justice Veena Birbal, was responsible for solving the case. It was only after the committee was constituted that the matter was taken up by the victims in the Supreme Court. During the hearing held in the Supreme Court, it was argued on behalf of the victims that Amrapali Group is short of funds, so the flats booked by them are not available.