Supreme Court seeks affidavit from UP government in 3 days, next hearing in the case on Tuesday

Supreme Court begins hearing today on the petition filed by Jamiat-Ulema-e-Hind. The petition has demanded that the Uttar Pradesh authorities should ensure that no property of anyone in the state is demolished without following due process. 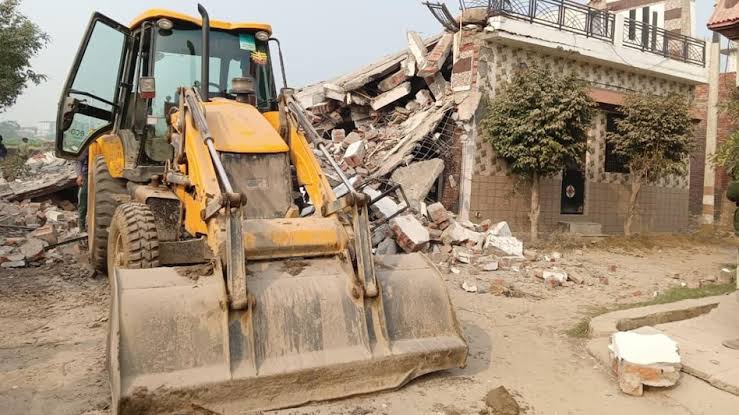 The Supreme Court has asked the UP government to file a reply on the petitions of Jamiat-Ulama-e-Hind and others in the matter of bulldozer action against the accused of violence in Uttar Pradesh. In which it has been sought to direct the officials of UP that no further demolition of properties in the state should be done without following due process. Asked the UP government to file an affidavit in 3 days. The matter will be heard next week.

Hearing the petition filed by Jamiat Ulema-e-Hind for running a bulldozer on the property of the accused of violence, the Supreme Court has asked the UP government to submit an affidavit within 3 days and the next hearing in this case is on Tuesday. Earlier, the Supreme Court, while hearing a petition against the Uttar Pradesh government's move to demolish the houses of violence accused, said that demolition cannot take place without following a due process.

On behalf of Jamiat, this petition was given in the court that action was taken without any notice and one religion is being targeted. Along with this, people sitting on the constitutional post are also saying that whoever takes the law in their hands, their property will be bulldozed. In such a situation, it is unconstitutional and the Supreme Court should intervene.