Breaking News : Supreme Court reprimands Nupur for saying controversial things on Prophet, Said- Apologize to the country for this

Nupur Sharma has been strongly reprimanded by the Supreme Court for making a controversial statement on the Prophet. 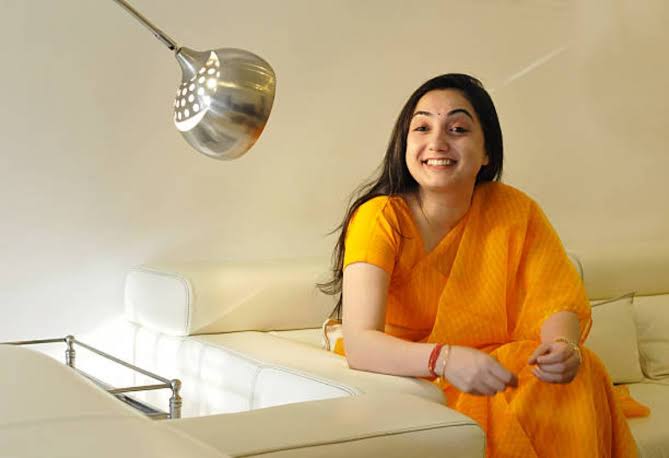 Nupur Sharma has been strongly reprimanded by the Supreme Court for making a controversial statement on the Prophet. The court has asked her to apologize to the country. The court said that she has created a threat to the security of the country by her statement. Due to this, unrest has spread across the country.

After the court's rebuke, advocate Maninder Singh, appearing for Nupur Sharma, said that Nupur has apologized for her statement and she has also withdrawn it. On this, the court said that she should come on TV and apologize to the whole country. Along with this, the court refused to transfer all the cases registered against Nupur to Delhi.

Actually, many cases are registered against Nupur from Delhi, Kolkata, Bihar to Pune. Nupur had filed a petition in the Supreme Court demanding that all the cases registered against her in different states should be transferred to Delhi. In the petition, Nupur had said that she is constantly receiving death threats from different states. The court dismissed Nupur's petition with a strong remark.