Supreme Court Releases The Accused of Gangrape And Murder, Victim's Mother Calls It The Biggest Betrayal

Kiran was gang raped, acid was poured into her eyes, and empty bottles were shoved into her private parts. 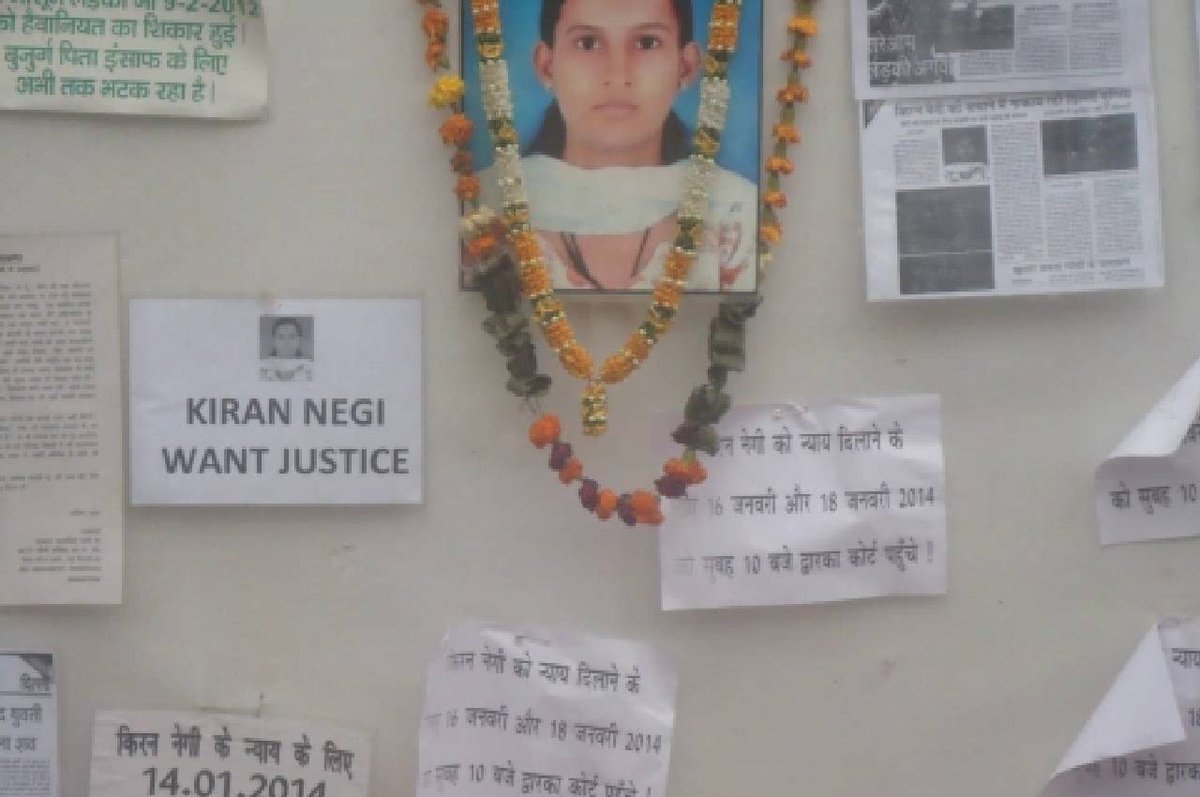 The Supreme Court acquitted three accused who gang-raped and then murdered a 19-year-old girl for 3 days. The girl was kidnapped in 2012 from Chhawla, Delhi. After the Supreme Court's decision, the girl's mother said that we were already facing many difficulties, but this injustice of the court is not being tolerated. He said that we had hoped that justice would be given, but this decision broke us. We have run out of thinking power.

First the local court and then the Delhi High Court had sentenced the three accused to death. The family members of the victim are shocked after the Supreme Court's decision on Monday. They do not understand where to go now to get justice for their daughter.

The daughter of this family living in Delhi after coming from Uttarakhand was gang-raped in 2012. She was kidnapped from Chhawla and then murdered in Rewari, Haryana. This family lives in Chhawla only.