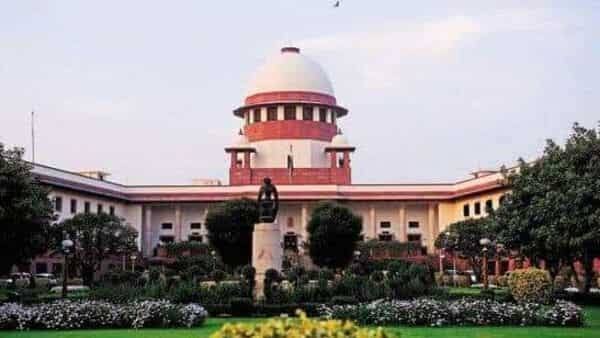 The Supreme Court will today hear over 200 Public Interest Litigations (PILs), including several petitions challenging the constitutional validity of the controversial Citizenship Amendment Act (CAA). A bench headed by Chief Justice UU Lalit will hear the petitions challenging the validity of the CAA. As per the list uploaded on the Supreme Court website, 220 petitions are listed for hearing before a bench of Chief Justice and Justice S Ravindra Bhat. These include the major petition of the Indian Union Muslim League (IUML) against the CAA.

The apex court will also hear several PILs pending for a few years. A bench headed by the Chief Justice is also scheduled to hear a few other PILs, including a petition filed by an organization called the Women of India. Under the CAA, there is a provision to give Indian citizenship to non-Muslim migrants who came to India from Pakistan, Bangladesh and Afghanistan on or before December 31, 2014.

Refusing to stay the implementation of the law, the apex court had on 18 December 2019 issued notice to the central government on the petitions concerned. The top court had issued a notice to the central government asking it to file its reply by the second week of January 2020. However, the matter could not come up for hearing due to restrictions imposed to contain the COVID-19 pandemic, as it involved a large number of lawyers and litigants.

IUML, one of the petitioners challenging the constitutional validity of the CAA, has said in its plea that the law violates the fundamental right to equality and intends to grant citizenship on the basis of religion to a section of illegal migrants. The petition, filed by IUML through advocate Pallavi Pratap, has sought an interim stay on the operation of the law. The petition, filed by Congress leader Jairam Ramesh, said the Act is a ruthless attack on the basic fundamental rights envisaged under the Constitution and treats equal as unequal.