The Supreme Court of India has issued notice to the stand-up comedian Kunal Kamra and Cartoonist Rachita Taneja on December 18. 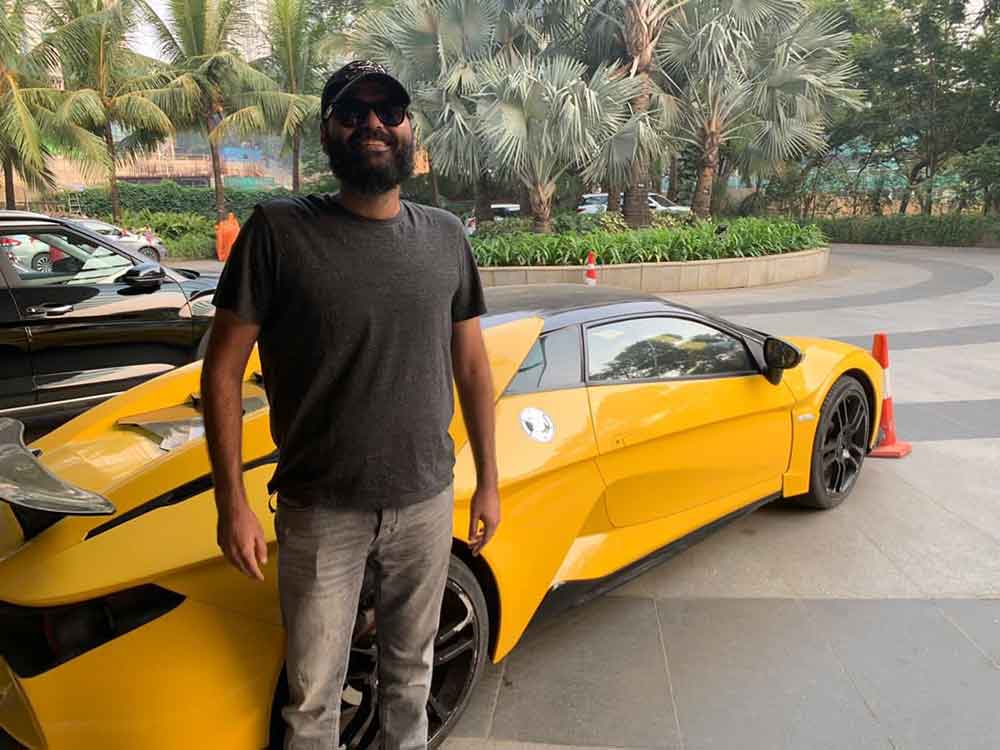 The Supreme Court of India has issued notice to the stand-up comedian Kunal Kamra and Cartoonist Rachita Taneja on December 18. Cases were filed against them for posting insulting comments.

The apex court has asked both the artists why a contempt proceeding should not be initiated against them for making fun of the Supreme Court of India, Chief Justice of India SA Bobde and Justice DY Chandrachud.

Kamra has posted allegedly insulting comments on his Twitter handle for the top court of the country and its judges.

Kamra had severely criticised the court for granting bail to Republic TV editor Arnab Goswami after he was arrested in an abetment to suicide case. Taneja had made an illustration of the apex court granting bail to Goswami.

The High Court of Bombay had refused to grant him the bail. After Kamra’s series of tweets, a law student Skand Bajpai wrote to the Attorney General (AG) KK Venugopal for his consent.

According to the law, AG's consent is needed to file a contempt petition against a person.

After Venugopal gave his consent, the petition was filed in the Supreme Court which took it on hearing on December 18.

They have been given six weeks time to file their responses before the court. The court has exempted both of them for making any personal appearance.

A section of experts believes that those tweets and illustrations were insults to the constitutional institution.

On the other hand, some experts view that there was nothing insulting as Kamra criticised the court and exercised his right to freedom of expression.