Keeping in mind the rate at which the staffers were testing positive the Chief Justice and other judges decided on resorting video conference hearing to curb the spread of the virus before things got out of hand. 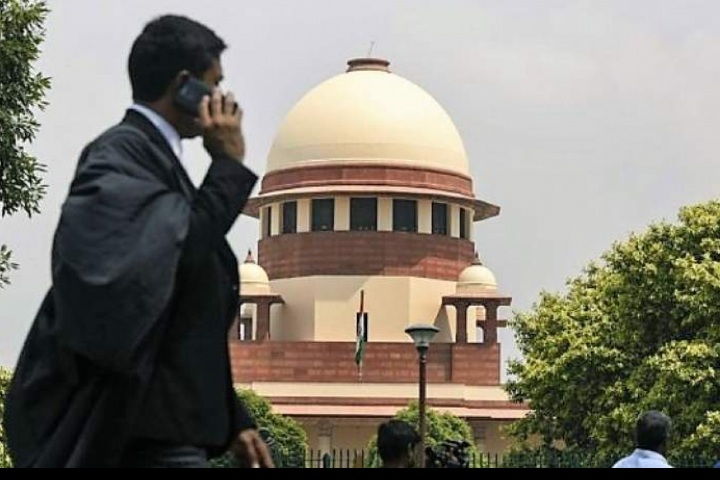 Amid rising cases of Covid-19 in India, the second wave of infections has reached the Supreme Court where upwards of 50 percent of the staff has tested positive for Covid-19. On Monday, the apex court decided on conducting court hearings through video conference with Judges and benches working from home.

According to sources, a sanitisation drive will be held in the premises of the court which would include offices, courtrooms and other areas of the court.

Supreme Court officials have said that there is little to be concerned about in the current situation, even though about 44 of the 90 staff members who had been subjected to Covid-19 testing, had tested positive for the virus.

Keeping in mind the rate at which the staffers were testing positive the Chief Justice and other judges decided on resorting video conference hearing to curb the spread of the virus before things got out of hand.

There seem to be panic amongst judges and lawyers at the apex court, with a judge telling NDTV, "Most of my staff and law clerks have tested positive.”

The Supreme Court has been hearing cases by video conferencing since March of last year. It began hybrid hearings on March 15th after many bar associations and lawyers requested that physical hearings be resumed.