Supreme Court hails ‘Prostitution’ as a Profession, says Sex Workers are entitled to Dignity and Equal Protection under Law

In a major judicial landmark, the Supreme Court, to promote equality, heralded Prostitution as a Profession 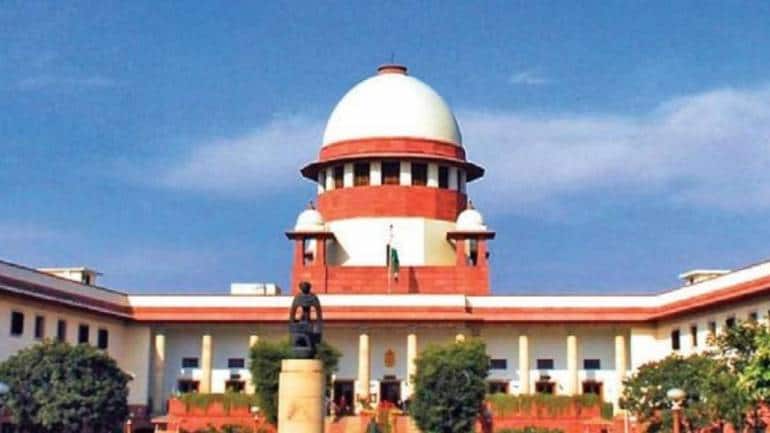 In a major judicial landmark, the Supreme Court, to promote equality heralded Prostitution as a Profession. The Court further said that voluntary sex work is not a crime, and directed Police that they should refrain from interfering and taking criminal action against voluntary sex workers. In a judgement, the court said, “Prostitution is a profession and sex workers are entitled to dignity and equal protection under the law."

The Bench consisting of three members under Justice L Nageshwar Rao said, “Sex workers are entitled to equal protection of the law. Criminal law must apply equally in all cases on the basis of age and consent. When it is clear that the sex worker is an adult and is participating with consent, the police must refrain from interfering or taking any criminal action. It need not be again said that notwithstanding the profession, every individual in this country has the right to a dignified life under Article 21 of the Constitution."

Running the brothel is unlawful, the concerned sex workers should not be arrested or penalised, harassed or victimised. This decision is set to change the situation of the sex workers, who are often subjected to public ridicule. The apex court further said, “In case a sex worker makes a complaint of criminal, sexual, or any other type of offence, the police must take it seriously and act in accordance with the law.”

The court also directed governments to involve the sex workers and/or their representatives in all decision-making processes, including planning, designing, and implementing any policy or programme for the sex workers or formulating any reform in the laws relating to sex work. The court also mentioned that no child of a sex worker should be separated from the mother merely on the ground that she is in the sex trade, and that the government should carry out workshops for educating sex workers about their rights vis-a-vis the legality of sex work, the rights, and obligations of the police and what is permitted or prohibited under the law.